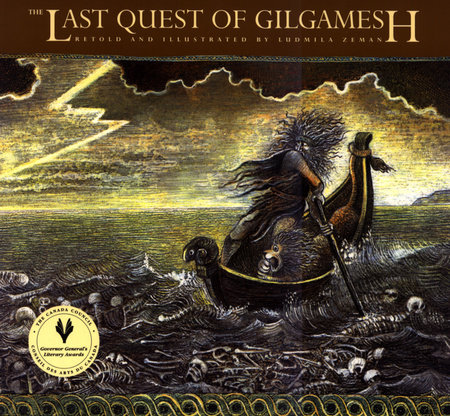 From Evidence that Demands a Verdict by evangelical apologists, Josh and Sean McDowell:

Polemical theology, as defined by Currid, “is the use by biblical writers of the thought forms and stories that were common in ancient Near Eastern culture, while filling them with radically new meaning.”  (Currid, AG, 25)  This angle of study seeks to protect orthodox theology by interpreting the biblical writers’ use of ANE forms and details in order to refute polytheism.  Therefore these scholars underline the distinctions between the worldviews of the ANE and that of the OT, especially within the OT texts and concepts that exhibit the greatest similarities with those of the ANE.

Many of the parallels between ancient near Eastern literature and the Old Testament, from creation accounts to flood stories, may be properly and fully understood only through the right use of polemical theology.  (Curried, AG, 31)

...the biblical writers employ borrowing [of terms and expressions from nearby ancient near east cultures] for the purpose of taunting [these cultures].

Gary:  Oh.  I get it now!  So when we see stories in the Old Testament that resemble older stories from surrounding ancient near east cultures (such as the striking similarity of the Noah Flood story in the OT with the Gilgamesh Flood story found in older Babylonian artifacts) we should assume that the authors of the OT were simply mocking these pagan cultures.  We should not assume that the OT writers were plagiarizing these pagan stories.