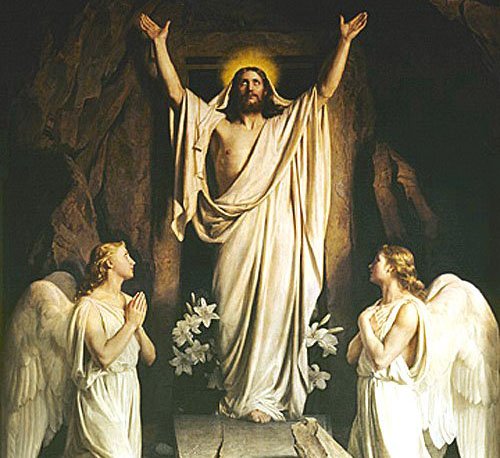 One of the most common arguments in the popular brand of [Christian] resurrection apologetics is the idea that the resurrection of Jesus was some kind of unprecedented “anachronism.” Because Jesus was said to be resurrected individually and in advance of the collective resurrection many ancient Jews expected in a future age, no one would have ever imagined Jesus’ resurrection on their own. As N.T. Wright, a former Anglican bishop, popular New Testament theologian, and one of the most noted apologists for the resurrection today, states (“The Surprise of Resurrection,” Jesus, the Final Days: What Really Happened, pp. 89f.):

“Nobody ever imagined that this final event would be anticipated in the case of one person in the present. No first-century Jew, prior to easter, expected it to be anything other than that large-scale, last-minute, all-people event” [1].

But do people come to believe only what they “expect” to believe, for instance? This is obviously not the case, or new religious beliefs (to say nothing of beliefs in general) would never occur to anyone. People come to hold all sorts of novel religious beliefs for a variety of reasons: theological debate, changing social conditions, individual creativity, rationalization, and so forth. It’s characteristic of new religious movements to believe things nobody believed before pretty much by definition. Although they draw from existing religious traditions, they are unconventional, and often deliberately so [4]. That typically doesn’t require that people have good reasons to hold their beliefs, or require us to posit, if a precise explanation for the logic of how those beliefs were formed is unavailable, that those beliefs are best explained as true.

To read the rest of this article, click here.

2 thoughts on “Was the Early Christian Claim of Jesus’ Resurrection the Novelty that Modern Christians Believe It to Be?”