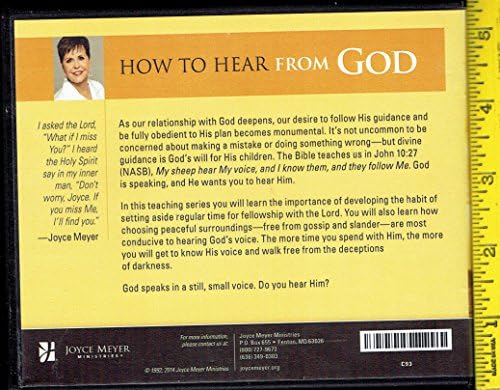 “In point of fact, we can know that Jesus rose from the dead wholly apart from the historical evidence.  The simplest Christian, who has neither the opportunity nor wherewithal to conduct an historical investigation of  Jesus’ resurrection, can know with assurance that Jesus is risen because God’s Spirit bears unmistakable witness to him that it is so.”

Why should skeptics bother debating evangelical Christians regarding the evidence for the bodily resurrection of Jesus of Nazareth if at the end of the day their belief in the historicity of this event is not based primarily on historical evidence but on their subjective perception of a spirit (ghost) living somewhere inside their bodies?  Regardless of how much evidence we skeptics are able to produce against the eyewitness authorship and historical reliability of the Gospels (the lynchpin arguments of evangelical apologists), evangelicals will refuse to concede an inch of ground due to the alleged “testimony of the Holy Spirit”. 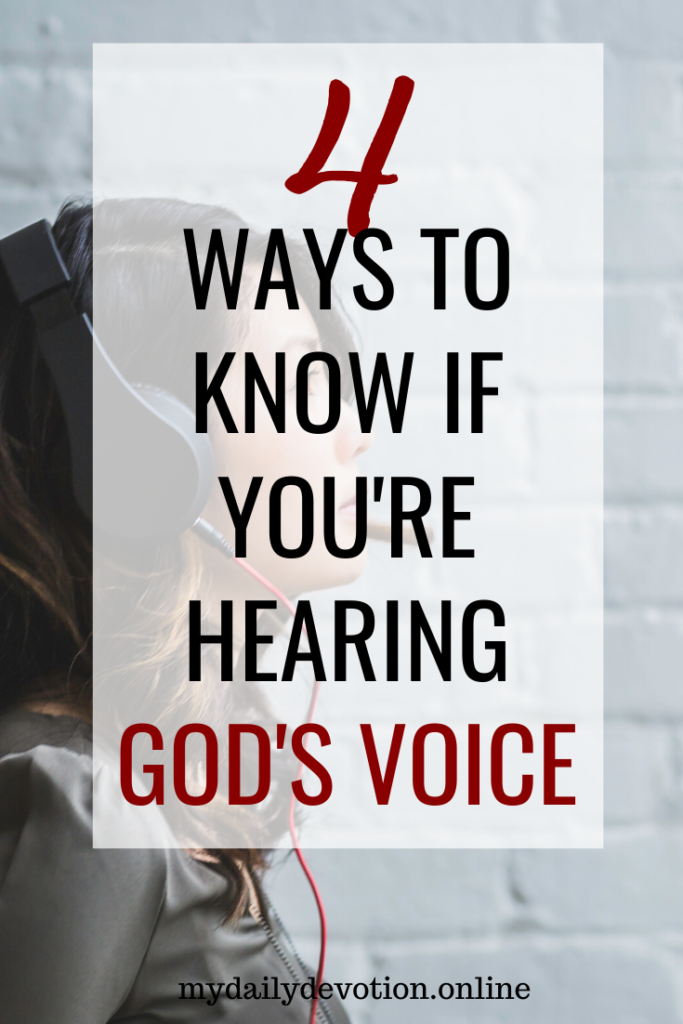 If you believe that the spirit of God the Creator tells you that the Gospels are historically reliable sources of information no amount of objective evidence against that position is going to change your mind!

I therefore suggest that skeptics refuse to debate evangelical Christians regarding historical evidence for the resurrection of Jesus until evangelicals first provide the evidence for their belief that the spirit (ghost) of Jesus is at this very moment living inside their bodies, communicating with them in a “still, small voice”!

Due to this core evangelical Christian teaching and belief, how can any evangelical scholar or apologist deny that their research is hopelessly biased? 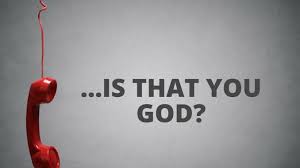 5 thoughts on “The Absurd Irrationality of Evangelical Christian Apologetics”