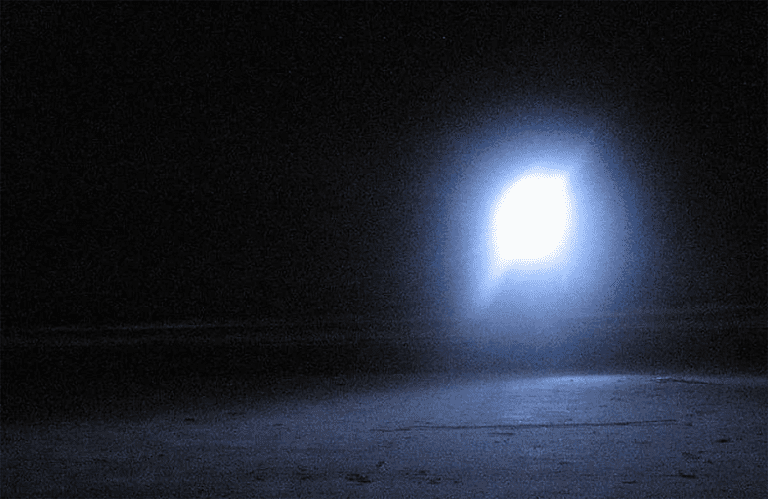 Now the eleven disciples went to Galilee, to the mountain to which Jesus had directed them. When they saw him, they worshiped him; but some doubted.

Some doubted?  Hadn’t the eleven disciples just seen the resurrected Jesus at least twice in Jerusalem (once without Thomas and once with Thomas)?

If we are to believe the Gospels, even some of Jesus’ disciples weren’t sure that the being who appeared to them was Jesus. Think about that: Your friend just died a few days ago. Suddenly he appears to you in the flesh. He allows you to touch him. He speaks to you. You recognize his voice. You watch him eat a fish lunch. As he eats, you recognize his mannerisms. He even shows you his wounds and lets you poke your finger into them. (You have to be up pretty close to someone to poke around in his wounds.)  And this dead friend has now appeared to you not once, not twice, but (at least) three times!

Yet after he leaves the third time…some of them aren’t sure it was him!

There is a very simple answer, folks: They saw a ghost (an illusion).

Stories about watching a resurrected body eat a fish lunch, levitating into the clouds, and poking fingers into his wounds were literary embellishments—written decades later—titilating fictional additions to the original story; a story that probably only involved the sighting of a phantom (ghost)…a ghostly image which consisted of nothing more than a cloud formation, a shadow, or a bright light!

14 thoughts on “The Disciples Saw a Ghost: Evidence from the Bible Itself”