In point after point, when you look carefully at Ephesians, it stands at odds with Paul himself. This book was apparently written by a later Christian in one of Paul’s churches who wanted to deal with a big issue of his own day: the relation of Jews and Gentiles in the church. He did so by claiming to be Paul, knowing full well that he wasn’t Paul. He accomplished his goal, that is, by producing a forgery. 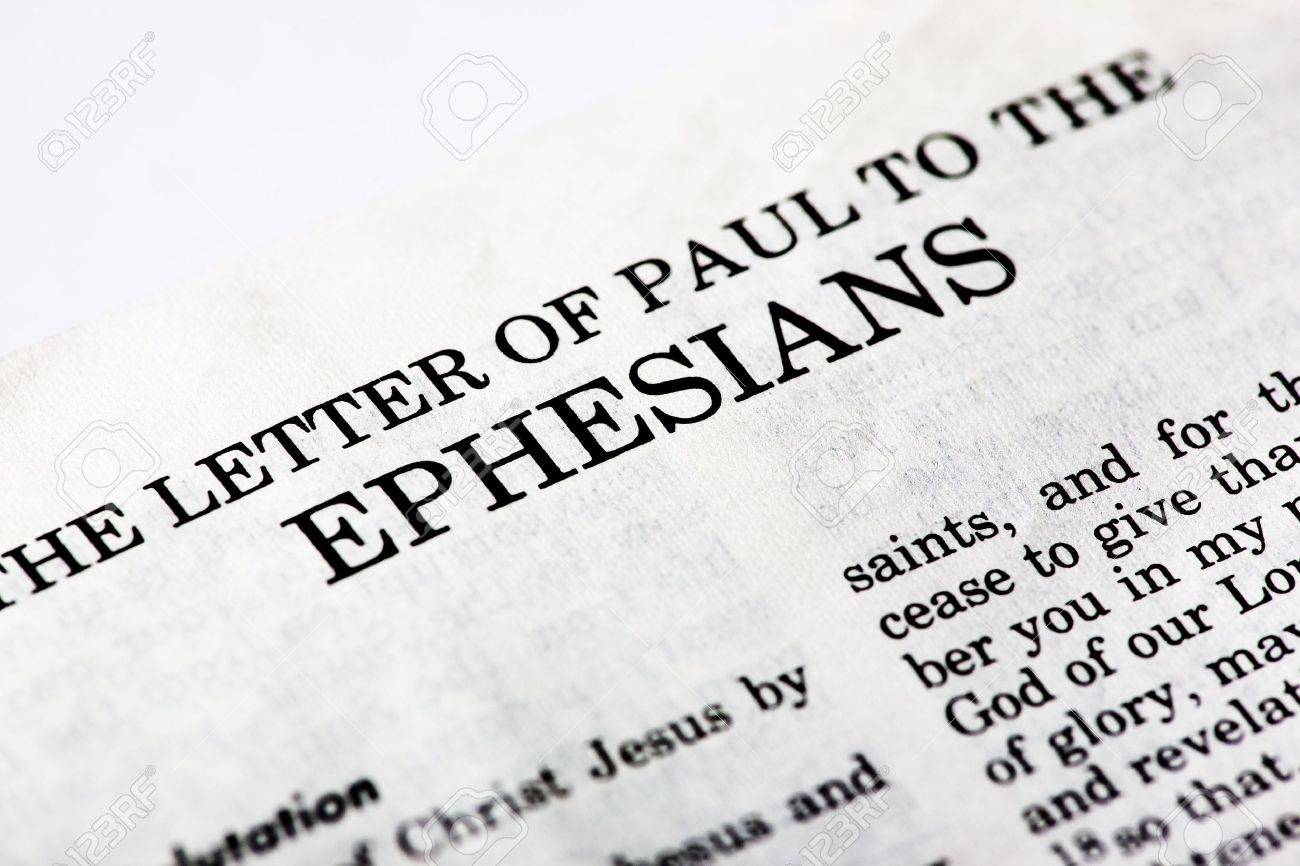 Much the same can be said about the book of Colossians.  On the surface it looks like Paul, but not when you dig deeply into it.  Colossians has a lot of words and phrases that are found in Ephesians as well, so much so that a number of scholars think that whoever forged Ephesians used Colossians as one of his sources for how Paul wrote.   Unfortunately, he used a book that Paul almost certainly did not write…. [NB: I skip some material here]

The reasons for thinking the book was not actually written by Paul are much the same as for Ephesians.  Among other things, the writing style and the contents of the book differ significantly from the undisputed letters of Paul.   Far and away the most compelling study of the writing style of Colossians was done by a German scholar named Walter Bujard, nearly forty years ago now.  Bujard analyzed all sorts of stylistic features of the letter:  what kind of conjunctions it used, how often it used them, how often it used infinitives, and participles, and relative clauses, and strings of genitives, and on and scores of other things.   He was particularly interested in comparing Colossians to letters of Paul that were similar in length: Galatians, Philippians, and 1 Thessalonians.  The differences between this letter and Paul’s writings are striking and compelling.  Just to give you a taste:

–How often does the letter use “adversative conjunctions” (i.e., words like “although”) Galatians 84 times, Philippians 52, 1 Thessalonians 29; but Colossians only 8.

–How often does it use causal conjunctions (conjunctions like “because): Galatians 45 times; Philippians 20; 1 Thessalonians 31; Colossians only 9.

–How often does it use a conjunction to introduce a statement (“that” or “as” etc.) Galatians 20 times; Philippians 19; 1 Thessalonians 11; but Colossians only 3.

The lists go on for many pages, looking at all sorts of information, with innumerable considerations all pointing in the same direction: this is someone with a different writing style from Paul’s. And here again, the content of what the author says stands at odds with Paul, but in line with Ephesians.  Here too, for example, the author indicates that Christians have already been “raised with Christ” when they were baptized, despite Paul’s insistence that the believer’s resurrection was future, not past (see Colossians 2:12-13).

What we have here, then, is another instance in which a later follower of Paul was concerned to address a situation in his own day, and did so by assuming the mantle and taking the name of Paul, forging a letter in his name. 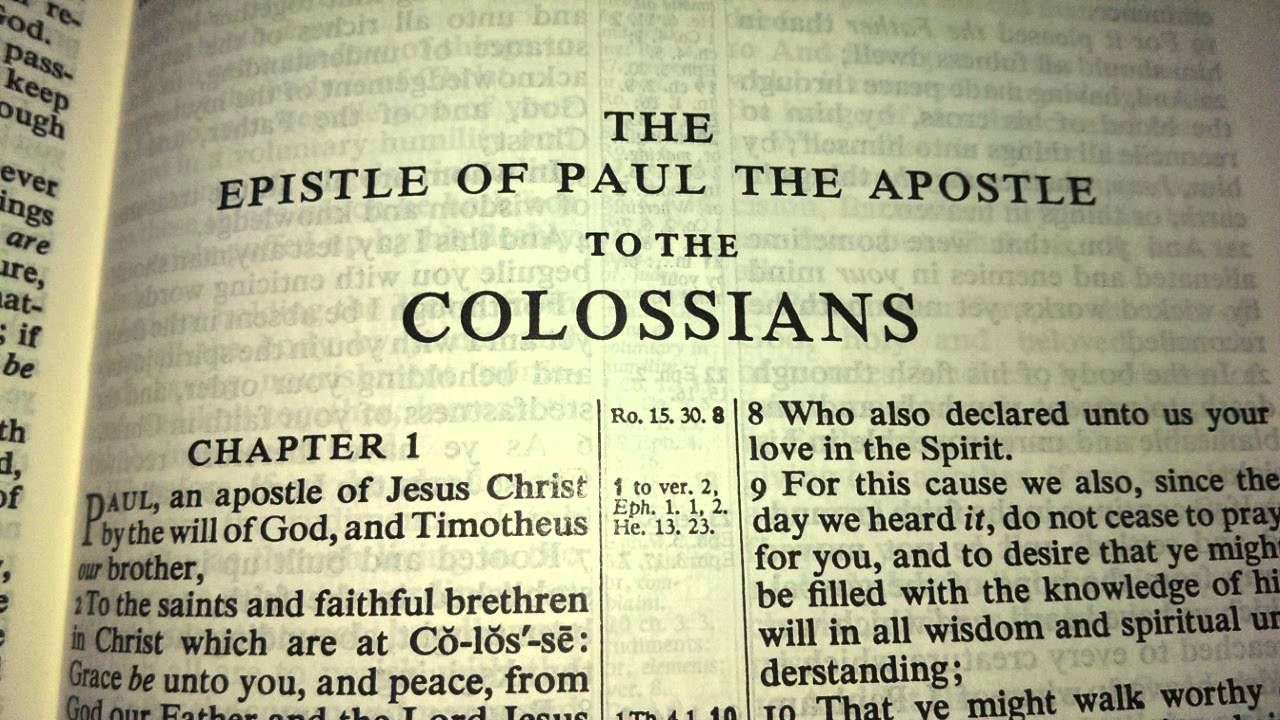 Obviously this preceding discussion is not designed to *prove* that Paul didn’t write Colossians; it is instead reporting on scholarship which has been convincing to critical scholars; the proof requires a much more hard-hitting approach (as in my other book). But here the point is simple: if Paul did not write Colossians, then he never mentions that his one-time companion Luke was a gentile or that he was a physician.   And so Colossians cannot be used to argue that it was probably a gentile-physician who wrote Acts.

But there are bigger problems, that I will point out in posts to come.