Dear Reader:  Below is a masterful summary of the reasons why not to believe in miracles, in particular, why not to believe the greatest alleged miracle of all, the Resurrection of Jesus.  It is written by atheist Michael Shermer, contributing author to the book, The Case Against Miracles (reposted from Bart Ehrman’s blog):

Skepticism is reflective inquiry into the truth, and in many cases we have adequate grounds for certainty as to the truth of many propositions. For example:

Dinosaurs went extinct around 65 million years ago. True by verification and replication of radiometric dating techniques for volcanic eruptions above and below dinosaur fossils.

The universe began with a Big Bang. True by a convergence of evidence from a wide range of phenomena such as the cosmic microwave background, the abundance of light elements like hydrogen and helium, the distribution of galaxies and the large scale structure of the cosmos, the redshift of most galaxies, and the expansion of space.

These propositions are “true” in the sense that the evidence is so substantial it would be unreasonable to withhold one’s provisional assent. It’s not impossible that the dinosaurs died recently, just after the creation of the universe 10,000 years ago (as Young Earth Creationists believe), but it is so unlikely we need not waste our time considering it.

Then there are negative truths, such as the null hypothesis in science that the nonexistence of something is the truth. You claim that you have a cure for AIDS, a drug that can eliminate 100% of HIV in a body. Before the FDA will approve your drug for sale to the public you must provide substantial evidence that your claim is true in the scientific sense, that is, to reject the null hypothesis that you do not have such a drug. More simply, when people tell me Big Foot is real, I say “show me the body and I’ll believe, otherwise I remain skeptical.” The null hypothesis in this example is that Big Foot does not exist. Finally, it is telling that among the tens of thousands of government emails, documents, and files leaked in recent years through Wikileaks, there is not one mention of a UFO cover up, a faked moon landing, or that 9/11 was an inside job by the Bush administration. Here the absence of evidence is evidence of absence. This has implications for miracle claims.

The null hypothesis is that your claim of a miracle is not true until you prove otherwise. Here we say that the burden of proof is on the miracle claimant, not the skeptic or scientist to disprove the miracle claim. Let’s consider the biggest religious miracle claim of all—that Jesus was resurrected. Now, the proposition that Jesus was crucified may be true by historical validation, inasmuch as a man named Jesus of Nazareth probably existed, the Romans routinely crucified people for even petty crimes, and most biblical scholars—even those who are atheists, such as the renowned University of North Carolina at Chapel Hill Religious Studies professor Bart Ehrman—assent to this fact. The proposition that Jesus died for our sins, by contrast, is a faith-based truth claim with no purchase on valid knowledge. It cannot be tested or falsified. It cannot be confirmed. It can only be believed or disbelieved based on faith or the lack thereof. In between these propositions is Jesus’s resurrection, which is not impossible but would be a miracle if it were true. Is it?

Here we turn to Section XII of David Hume’s Philosophical Essays Concerning the Human Understanding, “Of the Academical or Sceptical Philosophy,” in which the Scottish philosopher distinguishes between “antecedent skepticism”, such as Descartes’s method of doubting everything, that has no “antecedent” infallible criterion for belief; and “consequent skepticism,” the method Hume employed that recognizes the “consequences” of our fallible senses, but corrects them through reason: “A wise man proportions his belief to the evidence.” 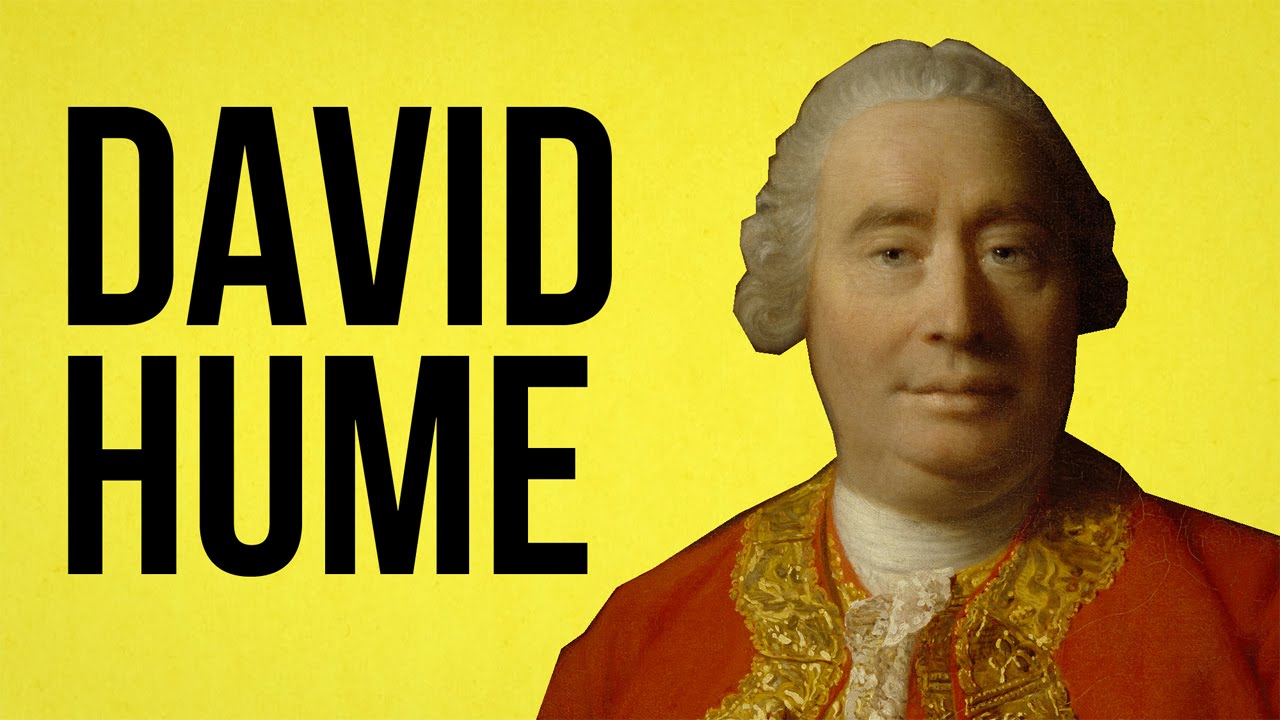 Another way to state this principle of proportionality is extraordinary evidence for extraordinary claims, as Carl Sagan famously said (quoting the lesser known sociologist of science Marcello Truzzi, thereby confirming the observation that pithy and oft-quoted statements migrate up to the most famous person who said them). Of the approximately 100 billion people who lived before us all have died and none returned, so the claim that one of them rose from the dead is about as extraordinary as one will ever find. Is the evidence commensurate with the conviction? According to the University of Wisconsin-Madison philosopher Larry Shapiro in his 2016 book The Miracle Myth, “evidence for the resurrection is nowhere near as complete or convincing as the evidence on which historians rely to justify belief in other historical events such as the destruction of Pompeii.” Because miracles are far less probable than ordinary historical occurrences like volcanic eruptions, “the evidence necessary to justify beliefs about them must be many times better than that which would justify our beliefs in run-of-the-mill historical events. But it isn’t.”

What about the eyewitnesses? Maybe they “were superstitious or credulous” and saw what they wanted to see, Shapiro suggests. “Maybe they reported only feeling Jesus ‘in spirit,’ and over the decades their testimony was altered to suggest that they saw Jesus in the flesh. Maybe accounts of the resurrection never appeared in the original gospels and were added in later centuries. Any of these explanations for the gospel descriptions of Jesus’s resurrection are far more likely than the possibility that Jesus actually returned to life after being dead for three days.”

The principle of proportionally also means we should prefer the more probable explanation over the less, which these alternatives surely are. In The Case Against Miracles John Loftus devotes a chapter to this greatest of all miracles—the resurrection—and it is the best analysis I’ve ever read. In time, all of these “god-of-the-gaps” type arguments for miracles will fall, and with them the last epistemological justification for religious belief beyond blind faith. Perhaps this is why Jesus was silent when Pilate asked him (John 18:38) “What is truth?”

Michael Shermer is publisher of Skeptic magazine (www.skeptic.com) and host of the Science Salon podcast. He is a Presidential Fellow at Chapman University where he teaches a course on Skepticism 101, and for nearly 18 years he was the monthly “Skeptic” columnist for Scientific American. He is the author of a number of New York Times bestselling books including Why People Believe Weird Things, The Believing Brain, The Moral Arc and Heavens on Earth. Follow him on Twitter @michaelshermer