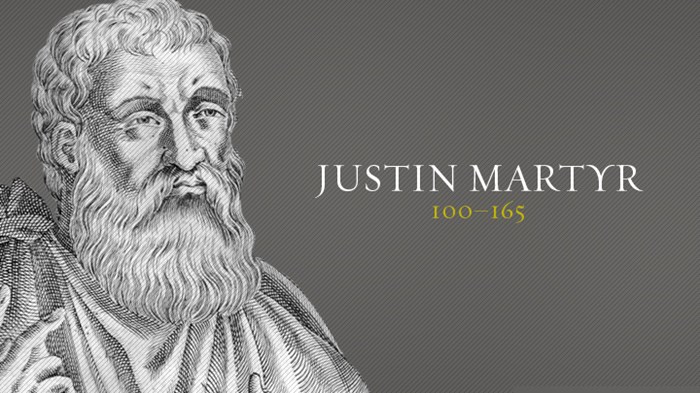 ...He shall come with glory, accompanied by His angelic host, when also He shall raise the bodies of all men who have lived, and shall clothe those of the worthy with immortality, and shall send those of the wicked, endued with eternal sensibility, into everlasting fire with the wicked devils.  And these things also have been foretold as yet to be, we will prove.

In a recent discussion with skeptics, evangelical scholar and apologist Michael Licona said this:

There are numerous Christian views on the actual nature of hell. The Dante sort of literal fire is not embraced by most Christian theologians today. This is not because they reject the biblical teaching. It’s because they seek to understand it within its cultural milieu.  [Emphasis, Gary’s]

Notice that Mr. Licona does not clearly express his position on the issue of literal hell fire but he certainly insinuates that the traditional view of Hell is outdated and even ignorant.  Many other conservative Christian apologists with whom I have engaged in discussion also hesitate to confirm or they outright deny the existence of literal hell fire and literal eternal punishment in hell fire for unbelievers.  Why do they do this?  I believe it is for one simple reason:  They see how horribly unjust such a punishment is!  How could their loving and just god do such a terrible thing?  What crime deserves being burned alive forever and ever??

So to make their ancient supernatural tale more palatable to modern, civilized people, Christian apologists desperately attempt to hide this ugly facet of their belief, claiming that Jesus and the earliest Christians did not believe that the fires of hell were literal.  So why did Justin Martyr think they were??  Conservative Christians trust Justin Martyr regarding everything else he says, so why reject his statements on this issue?  Answer:  to avoid an inconvenient truth.  The early Christians believed that non-believers would suffer horrific eternal punishment in literal fire!  And who did they get this from:  Jesus of Nazareth!