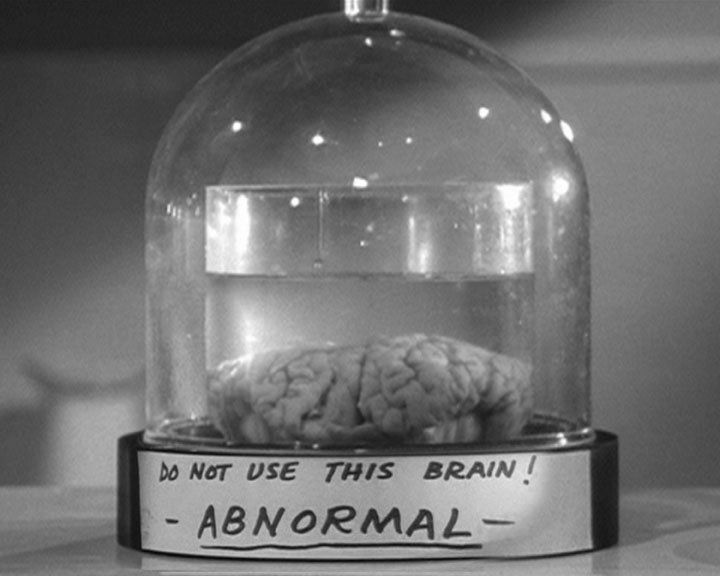 From a discussion on Bart Ehrman’s blog

Gary, of course, I was not thinking about whether my decision [to believe in the resurrected Jesus as Lord and Savior] was rational when I was 10. But that’s irrelevant to whether my more recent assessment was made using reason. 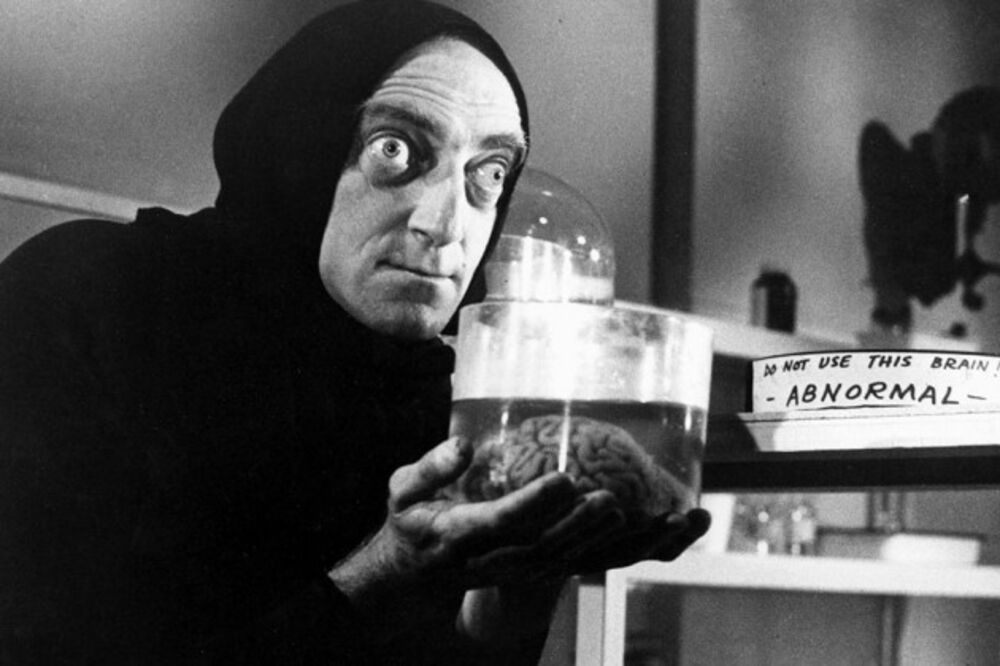 I am a physician. I can assure you that the reanimation of a brain-dead body defies the laws of science.

But you are correct, Dr. Licona, if a being with unlimited supernatural powers exists, then supernatural events such as dead body reanimations, flying horses, and talking water buffalo are all possible, just as Christianity, Islam, and Buddhism claim. However, just because a being with unlimited supernatural powers exists, does not necessarily mean that this supernatural being has ordained that the supernatural can operate within OUR universe. There is no good evidence that the supernatural has ever intervened in human history—other than anecdotal claims by highly superstitious, often poorly educated, non-scientists. Just because a lot of mostly under-educated people believe something fantastical has occurred, does not mean it did. I know that Christians, such as Dr. Keener, can give long lists of anecdotal claims of “miracles” but anecdotal claims are not sufficient to overrule the apparent inviolability of the laws of science.

Back to your conversion: You believed in dead body reanimations at age 10. You also state that you believe that the majority of humanity (including the atheists in this discussion) will writhe in agony in an eternal torture chamber for all eternity—but I will bet that you cannot tell us where this massive dungeon is. You say that you investigated your beliefs years later after your conversion, when you were an adult. But I have a question for you: At age 10 did you start believing that a back-from-the-dead first century person named Jesus started to communicate with you in some fashion? At age 10, did you believe that you had a “personal relationship” with this back-from-the-dead person? If so, how objective can one really be in investigating the reality of the reanimation (resurrection) of this first century corpse if you believe that he communicates with you each and every day??

If Jesus was truly brain dead for three days as Christians claim, the cell membranes of all of the cells in his body, including those of his brain, had disintegrated and the contents of those cells had spilled out into the intercellular space.  Claiming that somehow the cells of Jesus were reconstituted and that these original cells came back to life , three days after his death, defies the laws of science.   Period.

One thought on “Mike Licona: The Resurrection of Jesus is Not a Laws of Science Defying Event”