Bart Ehrman, on his blog:

Today a member of the blog sent me the following little bit from William Lane Craig.  (I don’t know why I get dragged into these things by evangelical scholars; I never talk about *their* personal lives or faith….).  He could find my email address and could simply ask me if what he says about me is true.  It’s not.  Here’s what he says (with a link to the rest of his post which, thankfully, is not about me):

“We should have to re-think our doctrine of inspiration in that case, but we needn’t give up belief in God or in Jesus, as Bart Ehrman did.  Ehrman had, it seems to me, a flawed theological system of beliefs as a Christian.  It seems that at the center of his web of theological beliefs was biblical inerrancy, and everything else, like the beliefs in the deity of Christ and in his resurrection, depended on that. Once the center was gone, the whole web soon collapsed.  But when you think about it, such a structure is deeply flawed.  At the center of our web of beliefs ought to be some core belief like the belief that God exists, with the deity and resurrection of Christ somewhere near the center.  The doctrine of inspiration of Scripture will be somewhere further out and inerrancy even farther toward the periphery as a corollary of inspiration.  If inerrancy goes, the web will feel the reverberations of that loss, as we adjust our doctrine of inspiration accordingly, but the web will not collapse because belief in God and Christ and his resurrection and so on don’t depend upon the doctrine of biblical inerrancy.”  Read more: http://www.reasonablefaith.org/what-price-biblical-errancy#ixzz3FN3RdTDC

So let me say to start with that I completely agree with Craig theologically.  The beliefs in the deity and resurrection of Christ should not be based on a view of inerrancy of Scripture.  But what does *my* faith journey have to do with that?  Precisely nothing.   Maybe I said something once that led him to think otherwise?  I thought I’d always been careful in what I said about my journey from fundamentalist to agnostic, but maybe I slipped up somewhere?  If so, I’m sure he’ll let me know.

No, Bart Ehrman’s deconversion was due to a faulty understanding of Christian teaching or…a secret desire to engage in a life of sin!  It couldn’t have been due to evidence. 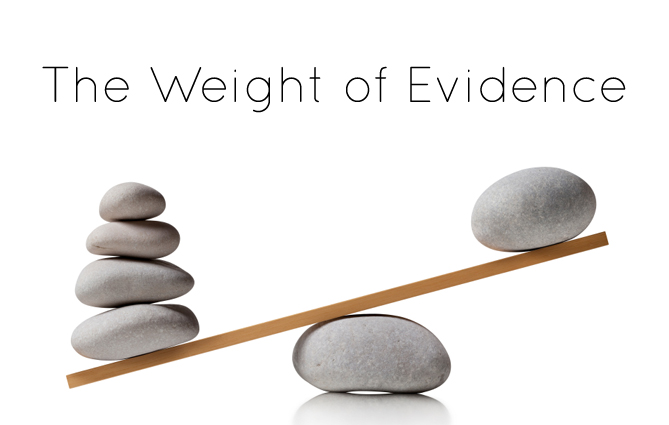 26 thoughts on “Why Do Conservative Christian Apologists Lie about Bart Ehrman?”