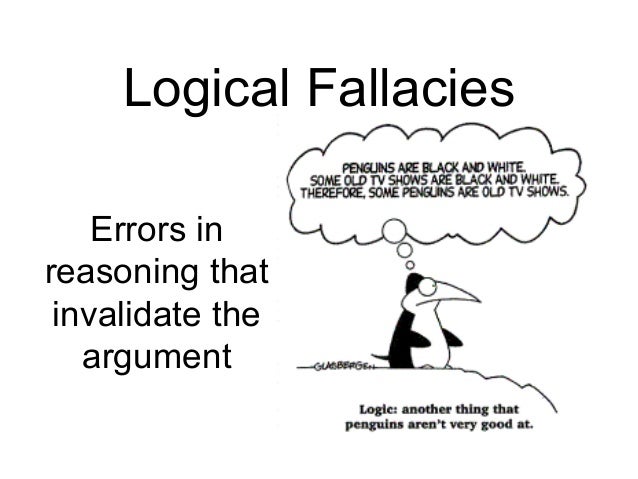 Gary:  Technologically advanced societies depend upon respect for expert consensus opinion. A society in which the average citizen looks down his nose at the experts and believes that he can read a few books and be the ultimate expert is a society in big trouble.

Daniel Currier, conservative Christian apologist:  Geocentrism was the consensus of the scientists of Galileo’s day. Jews being inferior was the consensus of Germany in the early 20th century. In both cases the consensus was wrong. An appeal to popular opinion, even of the experts, is not good argumentation, rather it shows one is prone to logical fallacies.

P1. There is a scientific consensus on X (evolution, global warming, HIV causing AIDS or whatever).

Now, had we gone straight from this to the conclusion that X is true, it would have been an argument from authority or appeal to popularity. However, let us not forget our additional premise.

P2. If there is a scientific consensus on X, then it is probably the case that X is a reasonable scientific conclusion supported by most different lines of converging evidence.

In general, the scientific community as a whole is very conservative in making strong statements, because as we all know, making categorical statements may come back to haunt you. So we can be reasonably sure that, in the majority of cases, a consensus position is at the very least supported by most currently known evidence. It is easy to see how the following conclusion follows.

C. It is probably the case that X is a reasonable scientific conclusion supported by most different lines of converging evidence (from P1 and P2 by modus ponens).

Too be sure, the scientific community is not infallible or always right. However, when the majority of the evidence available supports a position, it is reasonable to hold it as a tentative conclusion regardless.