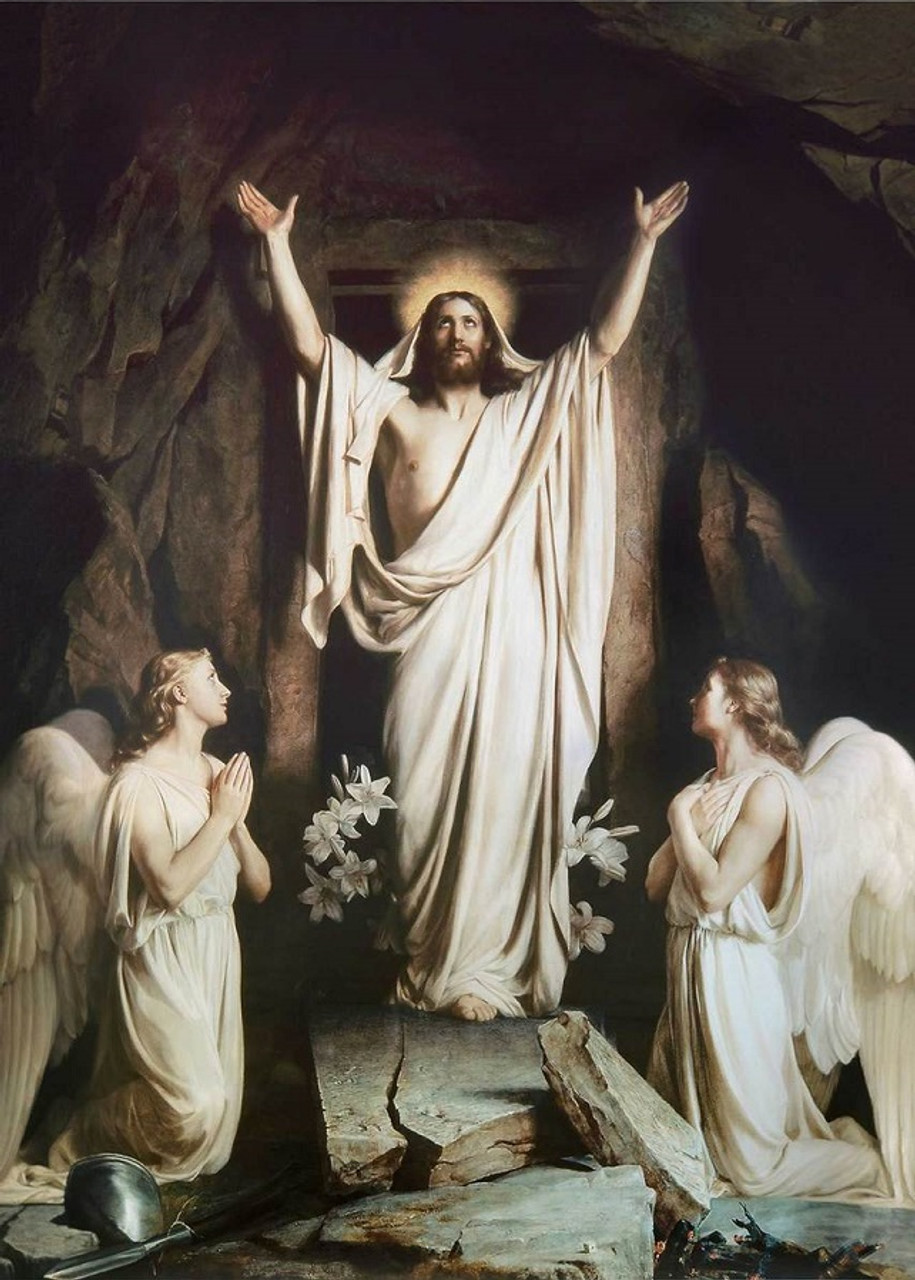 Many conservative Christians believe that Gary Habermas’ Twelve Minimal Facts are sufficient evidence to prove the historicity of the bodily resurrection of Jesus.  I say this claim is based on wishful thinking and not rational thinking.  Let take a look at these “facts”:

3.  His death caused the disciples to despair and lose hope.

4.  The tomb was empty (the most contested).

The evidence is weak, but I will not contest this claim.  An empty tomb only proves that a body is missing.  There are many natural explanations for missing bodies.

5.  The disciples had experiences which they believed were literal appearances of the risen Jesus (the most important proof).

Thousands of people down through history have claimed experiences of their recently departed friend or loved one appearing to them.  Superstitious people make a lot of bizarre claims.  I am not impressed by this “fact”.

6.  The disciples were transformed from doubters to bold proclaimers.

I believe that some early Christians became bold proclaimers of the resurrection of Jesus belief.

7.  The resurrection was the central message.

8.  They preached the message of Jesus’ resurrection in Jerusalem.

Yes, but when this first occurred cannot be proven.  Was it 40 days after Jesus death or two years later?  We don’t know.

10.  Orthodox Jews who believed in Christ made Sunday their primary day of worship.

Yes, a very, very small percentage of first century Jews believed in Jesus as the Jewish messiah and made Sunday their primary day of worship.

11.  James was converted to the faith when he saw the resurrected Jesus (James was a family skeptic).

This is an assumption.  No one knows when James converted.  Maybe he had converted on Palm Sunday when thousands of Jews (allegedly) proclaimed Jesus as the new Jewish king, heir to the throne of David??  We don’t know when or why James converted.   And we have no record of James himself claiming that Jesus had appeared to him.  All we have is the “Early Creed”, quoted by Paul in First Corinthians 15, which states that James too received an appearance of Jesus.  Note that the Early Creed never once mentions what James or anyone else saw.  Did they see a walking, talking body?  We don’t know!  The Creed doesn’t say.  For all we know, James and every other alleged eyewitness to an appearance of Jesus saw a bright light…and believed it to be Jesus…just as what (allegedly) happened in Paul’s conversion on the Damascus Road, at least according to the unknown author of Acts.  Paul himself, in his own writings, never tells us anything about what he allegedly saw in his “Jesus appearance” experience.

12.  Paul was converted to the faith (Paul was an outsider skeptic).

Conclusion:  None of these facts would convince me that anyone had come back from the dead, attained a supernatural body with supernatural powers, and forty days later elevated into the clouds, then presumably, outer space.

Substitute the name of another religion’s founder in place of the name of Jesus in the above twelve facts and see how many Christians will believe that the Buddha, Mohammad, or Joseph Smith came back from the dead with a superhero’s body based on this evidence.  I will bet…not many.  What does that prove?

Answer:  There must be other reasons why Christians believe these fantastical claims about Jesus.  As a former Christian, I assert that the primary reason that most Christians believe this supernatural claim is not due to twelve historical “facts” but due to their personal, subjective, feelings, perceptions, and personal experiences.