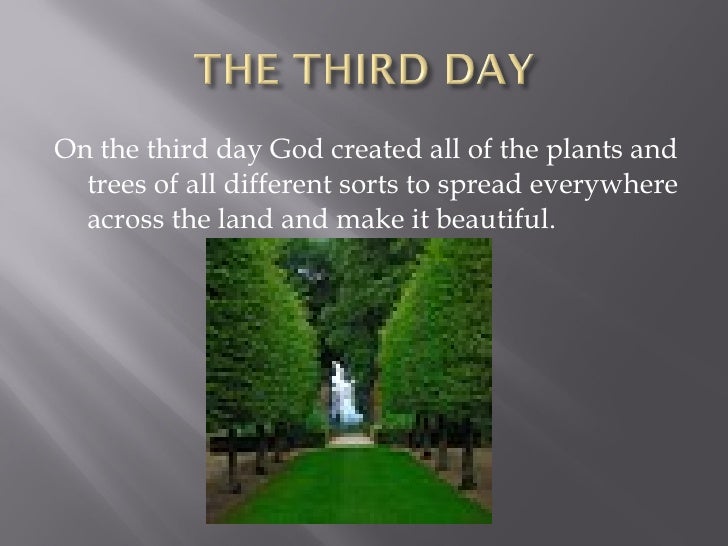 The Bible is authoritative and without error in what it actually teaches and all that it intends to affirm.

Evidence That Demands a Verdict, p. 589

Gary: Wow.  What this statement really says is that no matter how blatant a contradiction or error a skeptic encounters when reading the Bible, it is never a true contradiction or error because Christians have already determined that the ultimate meaning or intention of the author is infallible.  But that statement could be used by the devotees of any ancient holy book on the planet.  Let’s take the modern day Mayans:  “Our ancient Mayan writings, found on multiple ancient rock stelae and on the walls of our ancient pyramids, are authoritative and without error in what they actually (meant) to teach and all that they intended to affirm.”

Genesis 1:12, 26 says that man was created after the plants.  But Genesis 2: 5, 7 says, “When no bush of the field was yet in the land and no small plant of the field had yet sprung up…then the Lord God formed the man of dust from the ground and breathed into his nostrils the breath of life, and the man became a living creature” (ESV).  Which is it?  OT scholars offer several resolutions to this apparent contradiction.  Here is a common one:  although there appears to be a contradiction, the context reveals that the tension is only surface deep.  The first chapter of Genesis is giving a macro view of the seven days of creation, while Genesis 2 focuses specifically on the creation of man on day six.  So, the mention of plants in Genesis 1 is a reference to the plants over the face of the earth.  But in Genesis 2, the “bush of the “field” refers to the plants specifically in the Garden of Eden that Adam and Eve were to cultivate.  There were no cultivated plants because there were not yet people to cultivate them.  While there is a surface difference between how Genesis 1 and 2 report the creation chronology of humans and plants, there is not a genuine contradiction.  –p. 589