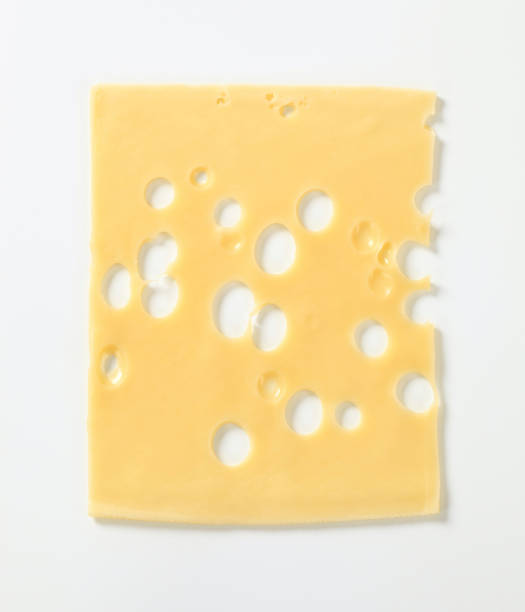 When evening had come, and since it was the day of Preparation, that is, the day before the sabbath, 43 Joseph of Arimathea, a respected member of the council, who was also himself waiting expectantly for the kingdom of God, went boldly to Pilate and asked for the body of Jesus. 44 Then Pilate wondered if he were already dead; and summoning the centurion, he asked him whether he had been dead for some time. 45 When he learned from the centurion that he was dead, he granted the body to Joseph. 46 Then Joseph[l] bought a linen cloth, and taking down the body,[m] wrapped it in the linen cloth, and laid it in a tomb that had been hewn out of the rock. He then rolled a stone against the door of the tomb.

Well, well.  We found out in my last two posts that “evening” as used in the Gospels may not mean “evening” as we use that term today.  In first century Judea, according to Christian theologians and apologists, it meant a period of time between 3 PM and 6 PM.  Three hours prior to sunset.  No wonder Joseph of Arimathea was able to accomplish so much without violating the Sabbath!

Yet…the chief priests didn’t have the time (or they forgot) during this three hour period of time to ask Pilate for guards at the tomb!

The next day, that is, after the day of Preparation, the chief priests and the Pharisees gathered before Pilate 63 and said, “Sir, we remember what that impostor said while he was still alive, ‘After three days I will rise again.’ 64 Therefore command the tomb to be made secure until the third day; otherwise his disciples may go and steal him away, and tell the people, ‘He has been raised from the dead,’ and the last deception would be worse than the first.” 65 Pilate said to them, “You have a guard[t] of soldiers; go, make it as secure as you can.”[u] 66 So they went with the guard and made the tomb secure by sealing the stone.

Nope, the chief priests and pharisees wait until the next day, the Sabbath, to all traipse down to Pilate’s, interrupting their strict observance of the sabbath, simply to ask Pilate for permission to place guards at a tomb.  Were these people complete morons???  Why didn’t someone think of this idea during the three hours on Friday that Joseph of Arimathea was schlepping all over Jerusalem?

And here is another point:  If Jesus died at 3 PM and there were still three hours left to the day, why the hell didn’t the Sanhedrin immediately take Jesus’ body (and that of the two thieves) down and bury it/them in a “criminals’ burial place” or in a pauper’s grave?  Even if this burial plot was on the other side of the city, surely they could have gotten there in three hours.  If the Sanhedrin was in charge of the disposition of the bodies of persons crucified, as many conservative Christians claim, why not grab some shovels, dig three dirt trenches (a perfectly acceptable method of burial for poor Jews in first century Palestine, according to Jewish scholars), dump the bodies in the holes, cover them up, wash their hands, and go home before sunset?  But even if they didn’t have charge over the disposition of the bodies, once they or their informants saw Joseph taking down Jesus’ body, why didn’t they go then to Pilate to ask for guards at the tomb?

Why did the Jewish leadership wait until the next day, a Sabbath day, to ask Pilate a simple question that could have been asked on Friday, anytime between 3 PM and 6 PM???

This story has more holes than Swiss cheese!

One thought on “Why did the Chief Priests Wait until the Sabbath to Request Guards?”