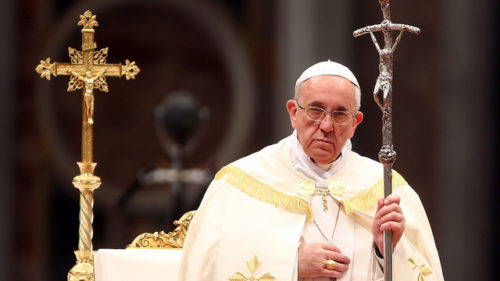 Jesus wrote no sacred texts.  We have no evidence that Jesus authorized any of his disciples to write texts which would be given equal status to the sacred Hebrew Scriptures.  We have no evidence that the Twelve disciples of Jesus took it upon themselves to authorize a list of books which they believed should be given equal authority to the Hebrew Scriptures.

Just because the majority or even all Christian churches, very early, accepted the texts which we now call “the New Testament” does not in any way prove that they are the divinely inspired words of the God of the Old Testament.  Saying that the books of the New Testament are inspired; that they are the Word of God; that they have equal authority to the Torah and the books of the Jewish prophets is a tradition!  It is a Catholic tradition!

The foundation of Protestant Christianity is a Catholic tradition. 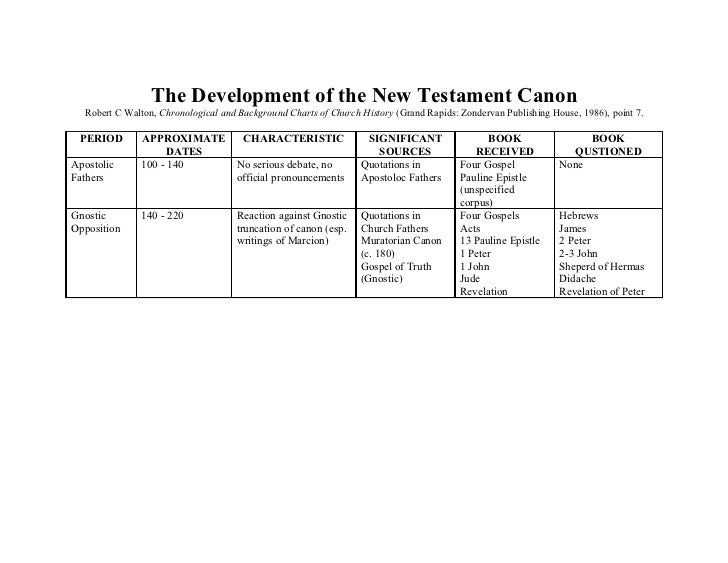 6 thoughts on “Why do Protestants Observe the Greatest of All Catholic Traditions: the Canon of the New Testament?”