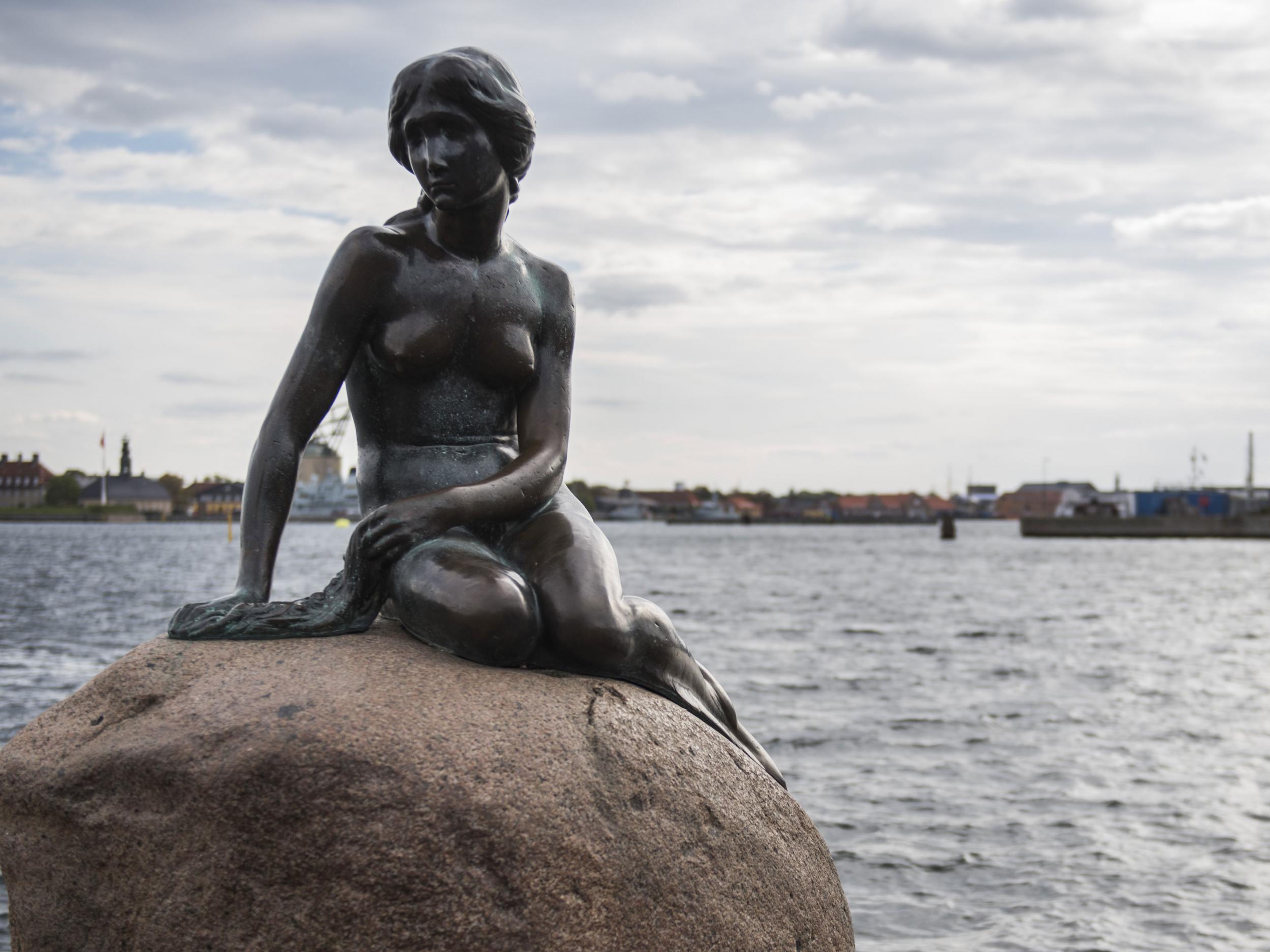 I’m sure you’ve heard by now the controversy surrounding evangelical New Testament scholar Daniel Wallace and his infamous bombshell announcement in 2012 during a debate with agnostic NT scholar Bart Ehrman that a “First Century Fragment of the Gospel of Mark” had just been found…however…he could not disclose any details about the fragment due to a non-disclosure agreement with its owner.  For six years the world waited with bated breath for a peak at this papyrus and the details of its discovery.  Christian apologists were ecstatic!  “We now have a fragment of one of the gospels from the first century!  It’s first century dating has been confirmed by an expert.  We are getting ever so close to the original autographs!” evangelical scholar Craig Evans boasted in a lecture.  But last month we learned the truth:  the fragment is not from the first century.  Experts determined several years ago it is from the late second or even third centuries! Everyone involved in the affair is pointing fingers at everyone else for prematurely jumping the gun.  It is quite a scandal.

Even Christians smell something rotten in the state of Denmark!  Read here.

I have no problem with conservative Christian scholars and apologists holding views that contradict the overwhelming majority scholarly opinion, such as their claim that eyewitness and associates of eyewitnesses wrote the Gospels.  That is their right.  However, don’t deliberately lie or distort the evidence in an attempt to bolster your fringe positions, conservative Christians!  It is really unbecoming.  Just how desperate are you to hold onto your beliefs?

Here is another example of conservative Christian apologists using dishonest methods to win debates with skeptics and to pull the wool over the eyes of naive Christian lay people in order to keep them in the “fold”.  Check out this statement by Josh and Sean McDowell, popular evangelical Christian evangelists and apologists in their book, Evidence That Demands a Verdict, pp. 256-257:

The McDowells then go on to discuss other New Testament scholars who either “agree with Brown” or “disagree with Brown” regarding whether or not the guards at the tomb were Roman or Jewish.

I just read (and reviewed on this blog) Raymond Brown’s two volume work The Death of the Messiah, and Brown very clearly states in that book that he (like most New Testament scholars) does NOT believe that Matthew’s Guards at the Tomb Story is historical!  Here is a direct quote:

“That, of course, does not mean the story [of the Guards at the Tomb] is without value. …Truth conveyed by drama can at times be more effecttively impressed on people’s minds than truth conveyed by history.

…In [William Lane Craig’s] attempt (unsuccessful in my judgment) to defend the historicity of the guard story, it is disappointing that he seems to see worthless legend as the alternative to a historical account (“Guard” 274). The Bible is a collection of literatures of many different genres, and we devalue it if we emphasize history in a way that would demean other types of biblical literature. Jonah is an OT book of extraordinary value even if no man bearing that name was ever swallowed by a large fish or put a foot in Ninevah.”

That is pretty clear to me:  WLC believes in the historicity of the guards at the tomb but Raymond Brown (deceased) did not.  So what gives with the quotes by Brown used by the McDowells?

Answer:  The quotes by Raymond Brown used by the McDowells in which Brown states he believes that the guards were Roman were in the context of:  “What was the intended meaning of the author?”, not, “What really happened historically?”  In other words, in the quotes used by the McDowells, Brown was citing evidence why he believed that the author of Matthew meant to infer that the guards in his story were Romans.  Brown clarifies, just seventeen pages later, that he did not believe that the author’s story about guards at Jesus tomb was an actual event in history!

The McDowells have been caught (red handed) “quote mining”!

Quote mining:  Quoting out of context is an informal fallacy and a type of false attribution in which a passage is removed from its surrounding matter in such a way as to distort its intended meaning.