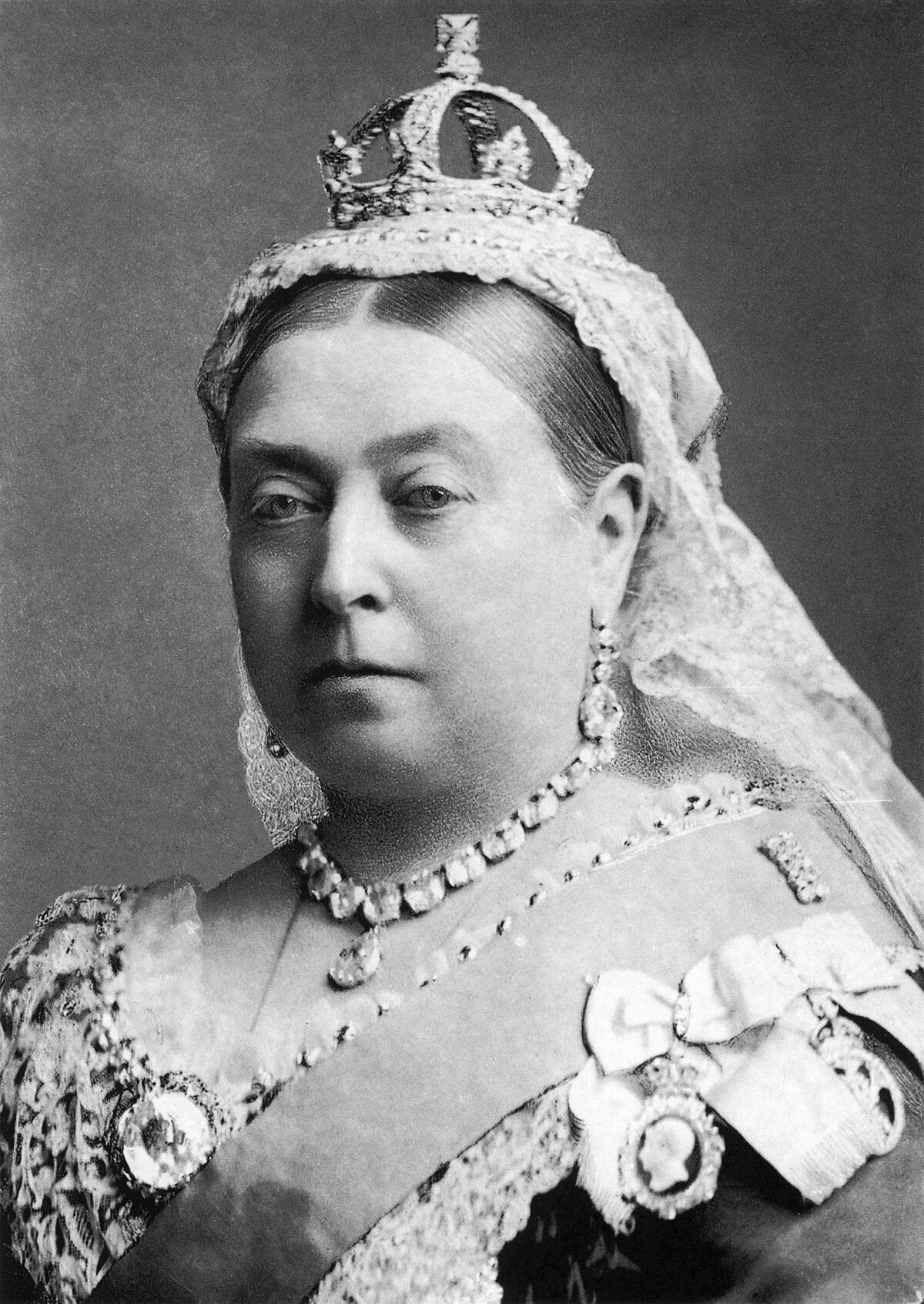 “Although [John] Ruskin was, among other things, a social critic who wrote extensively about politics, his autobiography (Praeterita) fails to mention Queen Victoria, even though his life spanned her entire reign.”  –Liam, conservative Christian

What is Liam’s argument?  His argument is that just because English art critic John Ruskin never mentions Queen Victoria in his autobiography, that is not proof that Ruskin did not know of the existence of Queen Victoria.  And Liam is correct in this assertion.  In fact, probability tells us that an educated man living and working in England during the reign of Queen Victoria would most certainly have known of her existence.

But does this analogy apply to Philo of Alexandria, a first century Jewish philosopher and contemporary of Jesus, who never mentions Jesus in any of his writings?  Did Philo know about Jesus and simply chose not to write about him (for many possible reasons), or did Philo not write about Jesus because Philo had never heard of this man?

Although Liam is correct that the absence of any mention of Jesus the Great Miracle Worker and Raiser of the Dead in the works of Philo does not prove that Philo knew nothing of Jesus, I assert that there is a big difference between this situation and that of Ruskin and Queen Victoria.  We know that Queen Victoria was a major public figure in the British empire during Ruskin’s life.  We don’t know for certain that Jesus was a major public figure in the Roman Empire, or even in Palestine, during the life of Philo.  No one with even a high school education would claim that Queen Victoria might not have been a famous person in Ruskin’s time, and that this is a possible explanation for the omission of her name in Ruskin’s autobiography.  The same cannot be said about Jesus of Nazareth.  Although most historians believe that Jesus existed, his fame during his lifetime is a matter of debate.