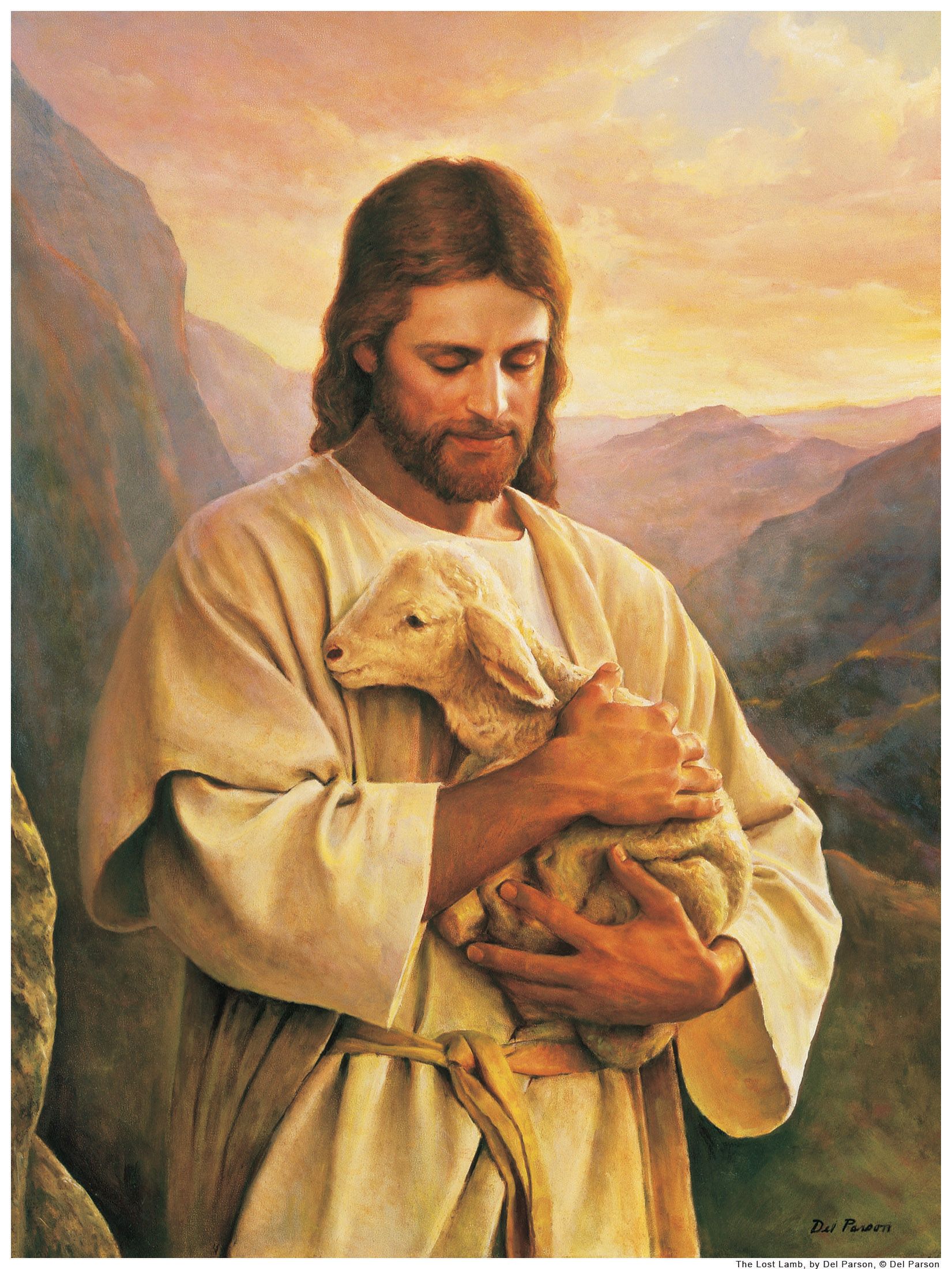 I’ve always been skeptical of mythicists.  You know, those atheist extremists who don’t believe that Jesus of Nazareth even existed.  What a bunch of loons, right?  How could it be possible that the most influential person in all of western civilization, and maybe even the entire planet, did not exist?

But I’ve started to wonder…

I mean, I still think that there was a Jesus.  I’m just not so sure that he was anything like the Jesus presented in the Gospels.  You know, the perfect Jesus who loves everyone, including his enemies.  The peasant carpenter whose sermons and parables rival the brilliance of the world’s greatest philosophers and poets.  Isn’t it really weird that a country boy would have such a brilliant command of language, oratory skills, in depth knowledge of religion, a skilled use of philosophy, and impeccable debate skills?

Is it possible that a clever book author made up all these stories?  Is the Jesus of the Gospels a fictional character?

What descriptions does Paul give us of the historical Jesus.  Well, let’s see.  Paul tells us that Jesus was born of a woman and was a descendant of King David.  He tells us the words that Jesus allegedly used at the Last Supper.  But…that’s about it.

But what about the Early Creed found in First Corinthians 15?  Many scholars date this creed to within three years of Jesus’ death.  Ok, well, what does this creed tell us about Jesus?  Answer:  He was crucified, he was buried, he rose on the third day, and he appeared to numerous people.  That’s it.

So it seems that prior to the writing of the first gospel in circa 70 CE, we have very, very little historical information about the Jesus whom Paul and his followers worshiped.

24 thoughts on “Is it Possible that the Jesus of the Gospels…Never Existed?”