But Thomas (who was called the Twin[c]), one of the twelve, was not with them when Jesus came. 25 So the other disciples told him, “We have seen the Lord.” But he said to them, “Unless I see the mark of the nails in his hands, and put my finger in the mark of the nails and my hand in his side, I will not believe.”

26 A week later his disciples were again in the house, and Thomas was with them. Although the doors were shut, Jesus came and stood among them and said, “Peace be with you.” 27 Then he said to Thomas, “Put your finger here and see my hands. Reach out your hand and put it in my side. Do not doubt but believe.” 28 Thomas answered him, “My Lord and my God!” 29 Jesus said to him, “Have you believed because you have seen me? Blessed are those who have not seen and yet have come to believe.”

A reader of this blog, Tony, pointed out a very interesting issue regarding the resurrection of Jesus:  Why did Jesus’ resurrected body have holes???  The author of the Gospel of John, whom conservative Christians believe was an eyewitness to the “Doubting Thomas” scene quoted above describes Jesus’ body as glorified but still possessing the “scars” of his crucifixion:  nail holes in his hands and feet and a sword wound in his side.  How does that square with Paul’s view of a resurrected body? (see below)  It doesn’t!  One of these two men did not know what he was talking about!  And if that is true, it casts doubt on the “inspiration” (and historical accuracy) of the entire Bible!

And think about this:  If the resurrected bodies of dead Christians are going to rise from their graves on the day of the Second Coming in the same manner as Jesus was raised, will their bodies bear the scars of their means of death?  Think about that!

Imagine a Christian pastor or priest having to announce at the funeral of a Christian disfigured in a car accident or blown up during war that his or her body will be raised in the same manner that Jesus was raised: he or she will receive a glorified body at the time of the Second Coming but it will still have holes and other missing parts!  How horrific.

Certainly the “Doubting Thomas” story is a later Christian invention. And if that story is an invention, what other stories in the Gospels are inventions (fiction)? 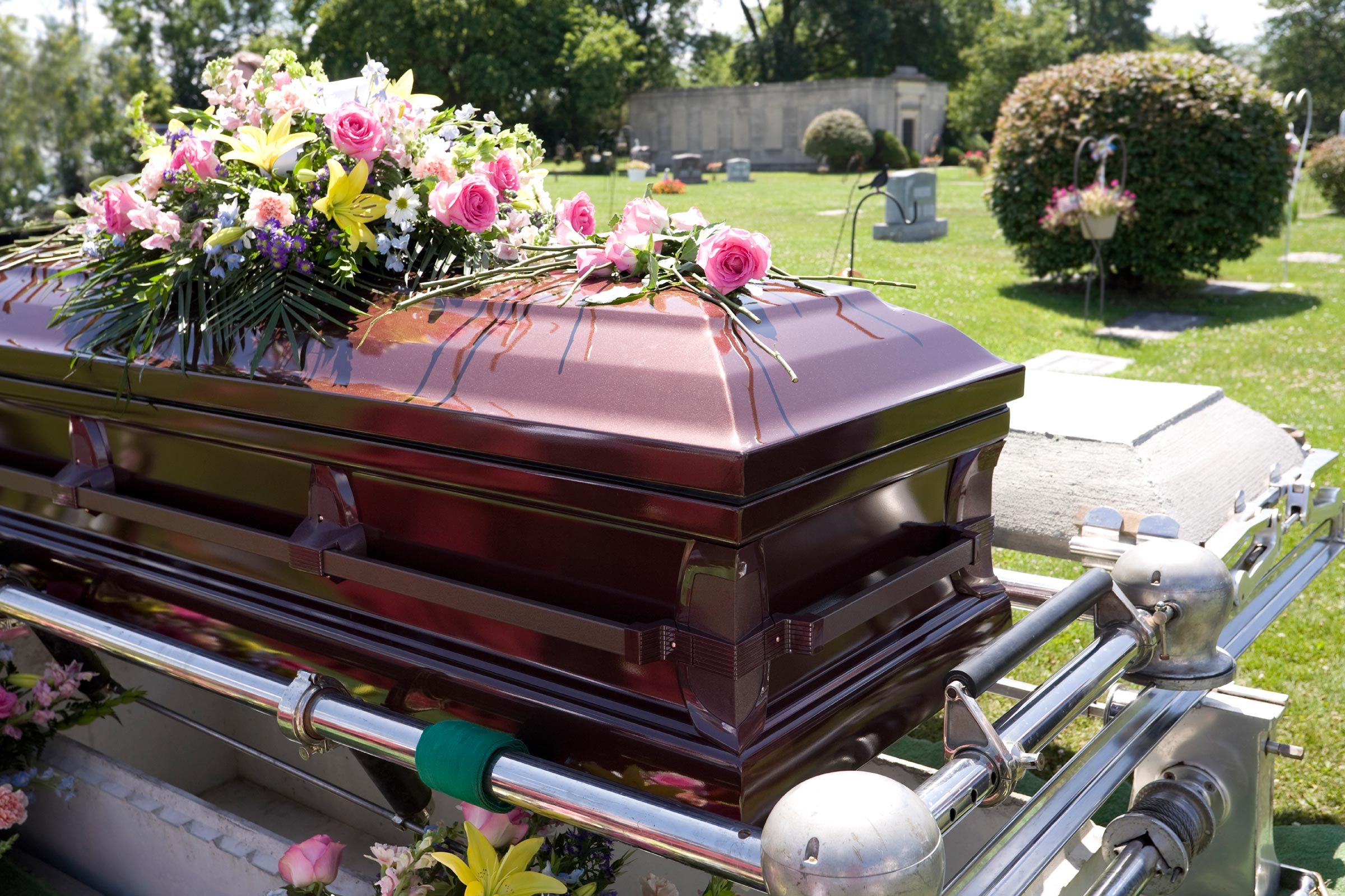 The Apostle Paul’s view of a resurrected body, First Corinthians 15:

But someone will ask, “How are the dead raised? With what kind of body do they come?” 36 Fool! What you sow does not come to life unless it dies. 37 And as for what you sow, you do not sow the body that is to be, but a bare seed, perhaps of wheat or of some other grain. 38 But God gives it a body as he has chosen, and to each kind of seed its own body. 39 Not all flesh is alike, but there is one flesh for human beings, another for animals, another for birds, and another for fish. 40 There are both heavenly bodies and earthly bodies, but the glory of the heavenly is one thing, and that of the earthly is another. 41 There is one glory of the sun, and another glory of the moon, and another glory of the stars; indeed, star differs from star in glory.

42 So it is with the resurrection of the dead. What is sown is perishable, what is raised is imperishable. 43 It is sown in dishonor, it is raised in glory. It is sown in weakness, it is raised in power. 44 It is sown a physical body, it is raised a spiritual body. If there is a physical body, there is also a spiritual body. 45 Thus it is written, “The first man, Adam, became a living being”; the last Adam became a life-giving spirit. 46 But it is not the spiritual that is first, but the physical, and then the spiritual. 47 The first man was from the earth, a man of dust; the second man is[a]from heaven. 48 As was the man of dust, so are those who are of the dust; and as is the man of heaven, so are those who are of heaven. 49 Just as we have borne the image of the man of dust, we will[b] also bear the image of the man of heaven.

50 What I am saying, brothers and sisters,[c] is this: flesh and blood cannot inherit the kingdom of God, nor does the perishable inherit the imperishable. 51 Listen, I will tell you a mystery! We will not all die,[d] but we will all be changed, 52 in a moment, in the twinkling of an eye, at the last trumpet. For the trumpet will sound, and the dead will be raised imperishable, and we will be changed. 53 For this perishable body must put on imperishability, and this mortal body must put on immortality. 54 When this perishable body puts on imperishability, and this mortal body puts on immortality, then the saying that is written will be fulfilled:

19 thoughts on “Why Did Jesus’ Glorified, Resurrected Body have Holes?”