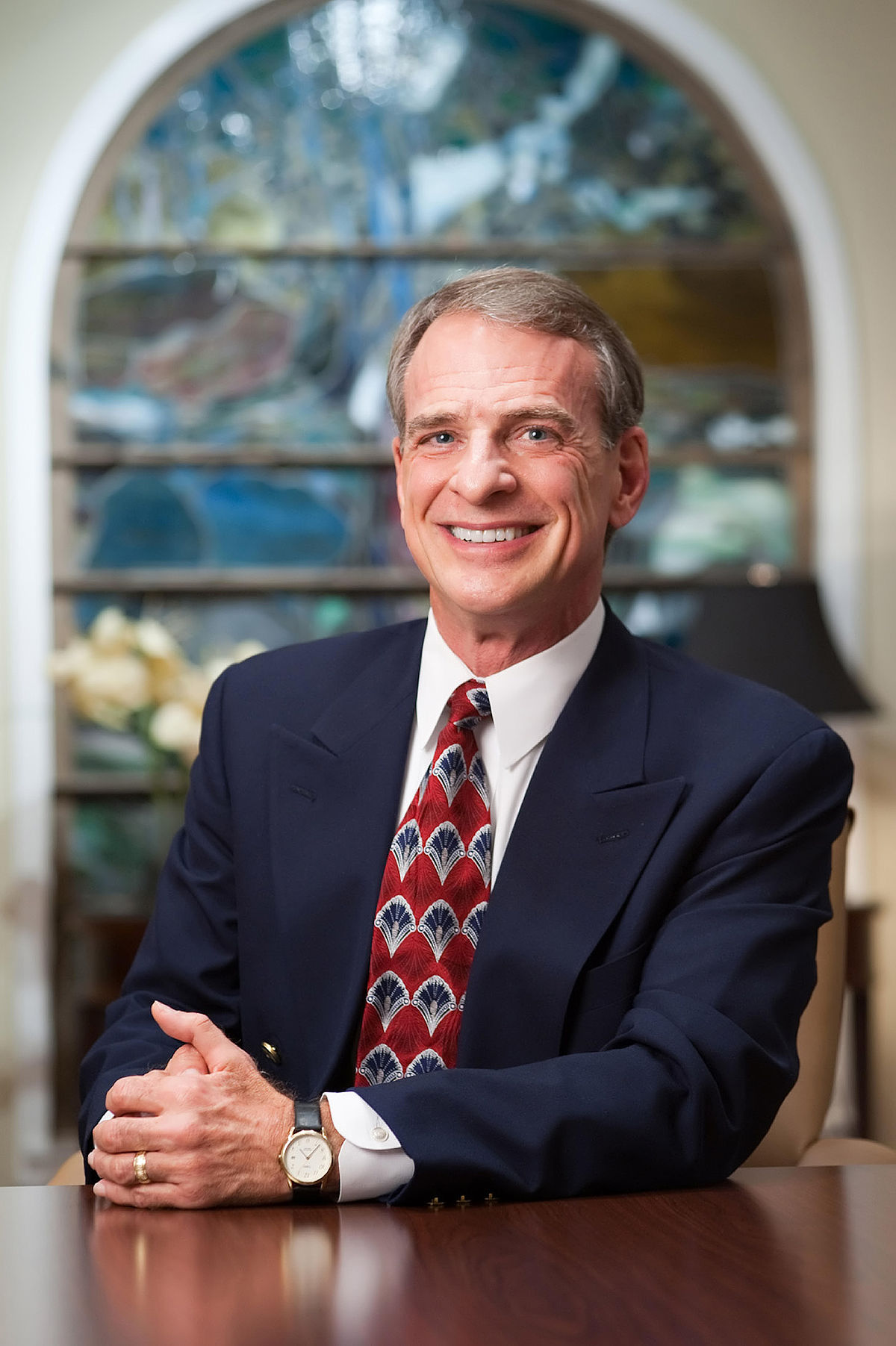 1. Everything that begins to exist has a cause.

2. The universe began to exist.

3. Therefore, the universe has a cause.

William Lane Craig:  “First and foremost, it’s rooted in the metaphysical intuition that something cannot come into being from nothing.  To suggest that things could just pop into being uncaused out of nothing is to quit doing serious metaphysics and to resort to magic.  Second, if things really could come into being uncaused out of nothing, then it becomes inexplicable why just anything and everything do not come into existence uncaused from nothing.  Finally, the first premise is constantly confirmed in our experience.”  (Craig, RF, 111-112)

“Critics of this argument often respond to the first premise by asking, “What caused God?”

But this misconstrues the argument.   The first premise does not say that everything needs a cause, but whatever begins to exist has a cause. Since God did not begin to exist, he does not need a cause.  This criticism also commits the category fallacy, in which things from one category are incorrectly applied to another.  For instance, it would be a category mistake to ask, “What does the color red smell like?” or “How much does the musical note “C” weigh?  Colors and smells, as well as musical notes and weight, are different categories.  Similarly, it is a mistake to ask, “What caused God?” because, by definition, God is uncaused.  God could not be caused and still be God.  Asking what caused God is essentially asking a nonsense question, namely, “What caused the uncaused Creator of the universe?”

Gary:  Wow!  That is a good one!  Anyone see a problem in this argument?

Here is the problem I see:  It is a circular argument!

“I am going to prove that the Creator God did not have a beginning by assuming that everyone agrees that God exists and that the only definition of ‘God’ includes the fact that he had no beginning.”

The real purpose of the kalam cosmological argument is to prove that a Creator God exists; a God who created the universe.  However, what is a “God“???  Who says that a “God”, if he/she/they/it exists, must be eternal with no beginning, otherwise it is not a God?  Answer:  Christians, Jews, and Muslims!  Monotheists.  But is that how every person on the planet defines that word?  No.

We have failed to agree on our terms, Mr. Craig!!!

Mr. Craig has attempted to stack the deck (argument) so that he cannot lose.

If anyone is “resorting to magic”, it is Mr. Craig!

42 thoughts on “Everything That Begins to Exist Has a Cause”