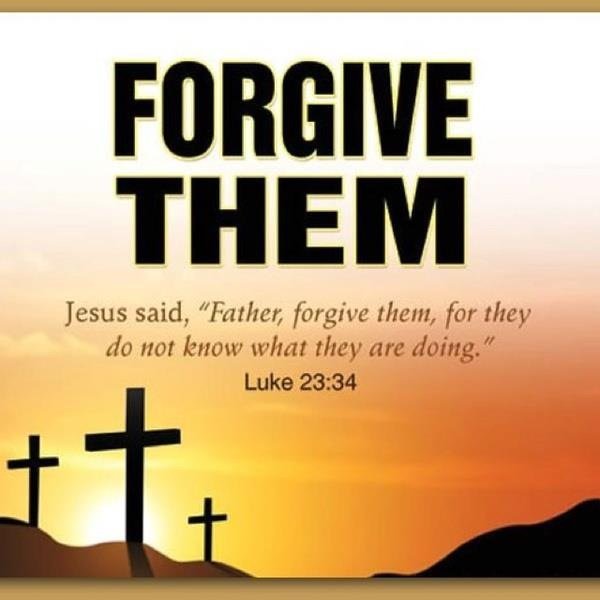 Father, forgive them for they know not what they do.

–Jesus, on the cross

[This passage] is omitted in important textual witnesses, some of them very early.  Yet other major Greek codices and early versions have it.  This is an instance where the weight of textual witnesses on one side almost offsets that on the other side.

…already in the second century, some copies of Luke had the prayer, while others did not.  …It is ironical that perhaps the most beautiful sentence in the Passion Narrative is textually dubious.

–mainstream New Testament scholar Raymond Brown in his book, The Death of the Messiah, pp. 975, 980