Ask any conservative Christian apologist why modern people living 2,000 years after the death of Jesus can trust the reliability of the stories about him in the four Gospels and the apologist will likely reply:

The Jews of the first century were meticulous about maintaining the accuracy of the Hebrew Bible, the Old Testament.  In fact, the Word of God was so precious to them that the Jews of the first century would memorize their oral traditions, word for word!  Jews had been following this meticulous practice of maintaining the accuracy of their oral traditions ever since they received the Law of Moses from God at Mt. Sinai.  We can therefore be certain that the Jewish authors of the Gospels accurately recorded the information about the life, death, and resurrection of Jesus from the oral traditions of the original eyewitnesses, the Jewish disciples of Jesus!

Now ask the same Christian apologist why it is that modern Jews reject the Christian claim that the Old Testament is full of prophecies which predict that Jesus will come as the Messiah, and this is the response you will likely receive:

After the death of Jesus, the Jewish rabbis deliberately edited Jesus out of the Hebrew Bible.  They changed and corrupted the Hebrew Bible in the first few centuries after Jesus’ death.  Jewish rabbis have been concealing this diabolical act of corrupting God’s Word from unsuspecting Jews ever since.  But we Christians know what they did.

Yes, those evil, conniving Jews!  The evil Jews rejected the Gospel of Jesus.  The evil Jews killed Jesus.  Then the evil Jews distorted and corrupted the Old Testament.  Evil, wicked, diabolic Jews!  Here is a quote from one Christian website about modern Jewish rabbis:

The rabbis know that no matter what they say, those who believe in them [Jews] will accept and follow their decrees, even if they are wrong or making things up. After all, the Talmud demands blind faith from its believers.

And here is another:

When the overall sense of the passage cannot be hidden (as with Isa. 52:13-53:5) the Jewish rabbis and translators who have lived after Jesus Christ have changed it because they cannot believe it refers to Jesus.  …God has given them [the Jews] signs that Jesus is the Messiah, but they do not want to believe. They seek a Messiah of their own making and desire. But there is only One who will establish an eternal government and bring everlasting peace and it is the Messiah Jesus Christ.  Today the Jewish people are spiritually blind. They seek a Messiah who has already come. They were not looking for a Messiah who would rescue them from their sins thus giving them eternal life and also be their king forever. Jesus Christ is both a glorious spiritual savior and future king.

Dear Readers, imagine the reaction of Christians if Muslim scholars claimed that Christian bishops and pastors in the second and third centuries CE intentionally and deceptively corrupted the original New Testament writings so that Christians would not see that Mohammad was prophesied to come after Jesus, to bring the final revelation from God as recorded in the Koran?  Christians would be outraged.  Yet Christians have the audacity to do the very same thing to Jews. 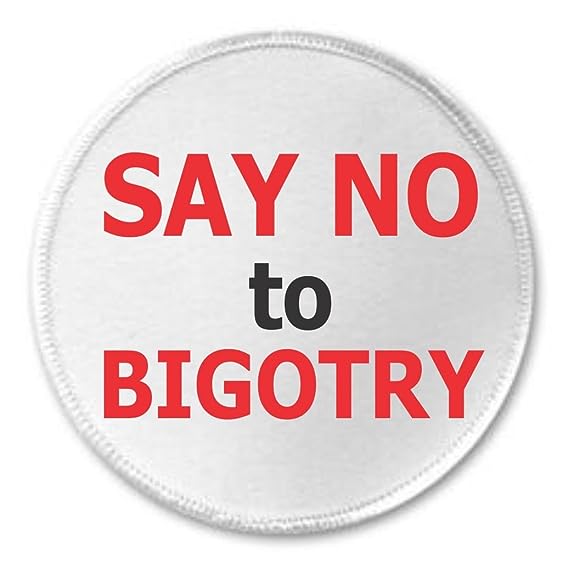