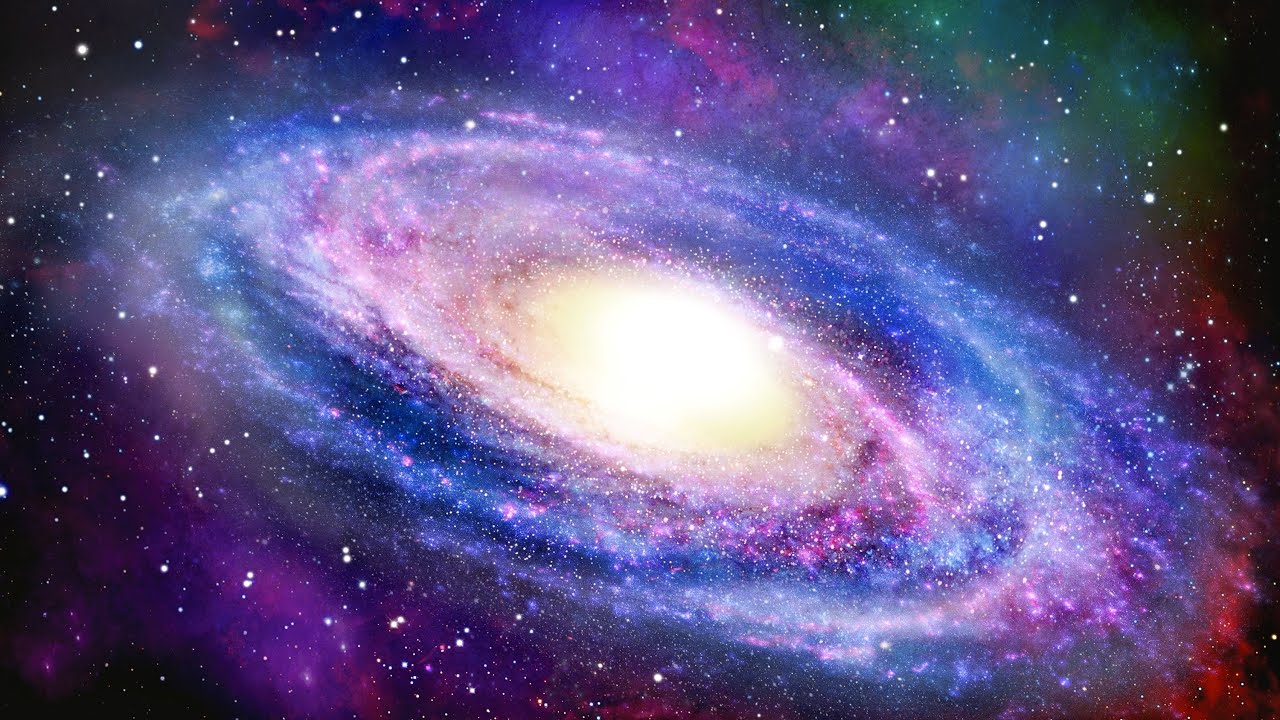 Robert Ingersoll, the popular late nineteenth century atheist speaker and writer, denied the existence of God in very dramatic ways.  Ingersoll would shock his audiences by holding up his pocket watch and declare, “If there is a God, I challenge him to strike me dead in the next sixty seconds.”  People would wait breathlessly in stunned silence as the next sixty seconds passed, after which the [atheists in the audience] would break into applause.

What I believe that [many atheists and agnostics] do not consider is that the kind of modern thinking championed by Ingersoll is increasingly outdated in this postmodern stage of history.  In this new era, reducing reality to what can be understood only by empirical science has become passe’, and there is an emerging consensus that there are forces at work in the universe that cannot be explored with empirical methods.  …It disappoints me that so many secularists do not recognize inklings of the supernatural in the midst of our mundane world.

Tony Campolo, evangelical Christian evangelist, father of an atheist, in his book, Why I Left, Why I Stayed, p. 135

What an outrageously exaggerated, unfounded claim.

2 thoughts on “There is an Emerging Consensus that Forces Exist in our Universe which Cannot be Explored by Science. Really?”