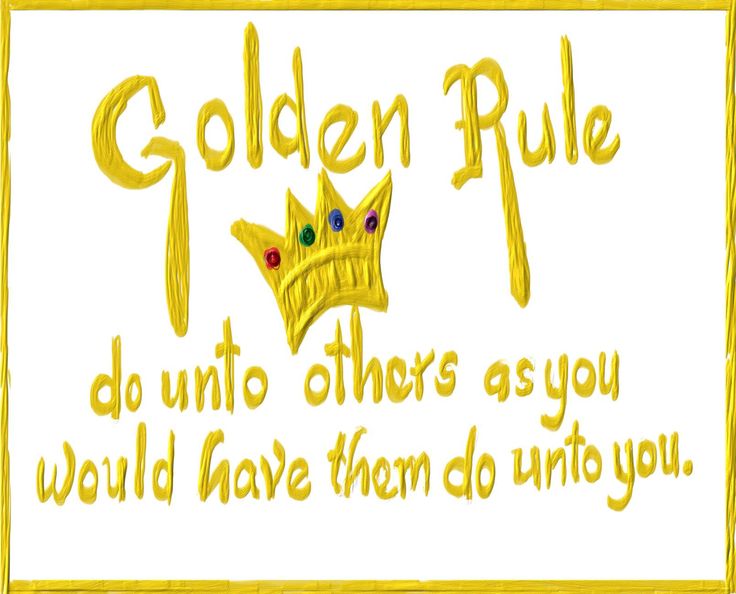 As a conservative Christian, one of the pieces of evidence I was taught which supports Christianity’s claim that Jesus of Nazareth was God himself, was the “fact” that Jesus taught concepts which prior to his birth had never been heard of before, such as “loving your enemy”.  I was told that Jesus authored the “Golden Rule”.  Turns out, that isn’t true.

While some might argue that the Golden Rule itself is a Christian teaching, the ancient Egyptians wrote it down more than five hundred years before Jesus was born, as did Confucius in China and Thales in Greece and Siddhartha in Inda.  Later, but still before Jesus, Rabbi Hillel taught the same precept to his followers in the Holy Land, and versions of it appear in virtually all of the rest of the world’s great religions.  Ironically, none of these faith traditions supposes that any kind of supernatural revelation is required for human beings to know how to treat one another.  When it comes to morality, it seems, virtually everyone knows all we really need is everyday human empathy. 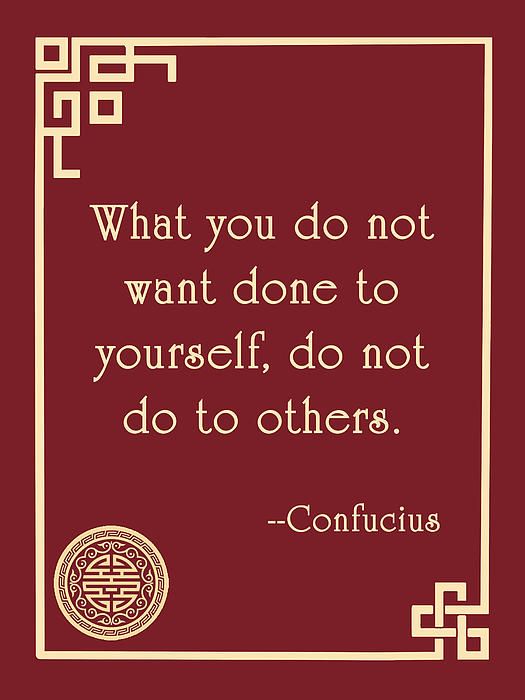 5 thoughts on “Was Jesus the Original Author of the Golden Rule?”