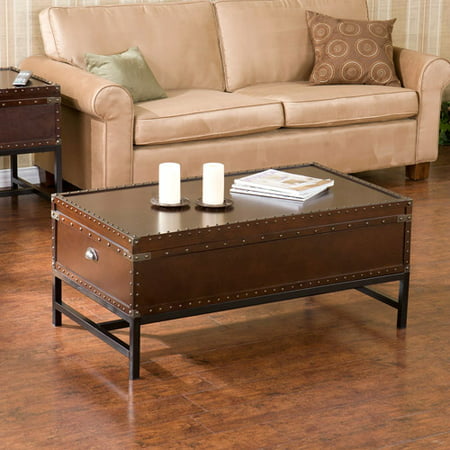 What would it take for me to once again believe in Jesus of Nazareth as my Lord (master) and Savior from eternal damnation?  It’s very simple.  I insist on the same evidence that Moses, the disciples of Jesus, and Paul insisted on to believe:  a supernatural sign.

Is that too much to ask?

13 thoughts on “What Would It Take for Me to Believe in Jesus Again?”