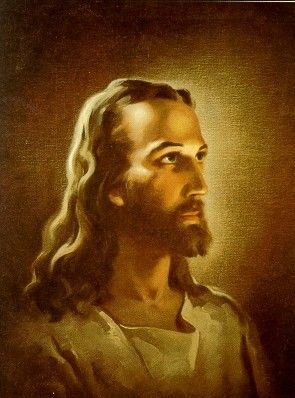 The Bible is important but it is not the foundation of the Christian faith. The Bible points to and teaches about the true foundation, that of Jesus Christ.

Gary:  Without the Bible how would you know that Jesus is God?  Think about that:  There is no other source of information which gives (alleged) evidence that Jesus of Nazareth is the Creator of the universe and Ruler of heaven and earth.

So we are dependent upon the Bible for determining the veracity of the first century claim that a man from northern Palestine was King of all Creation.

How do we know that the Bible, in particular, the Gospels are historically accurate?  The majority of New Testament scholars today do NOT believe that the Gospels were written by eyewitnesses or the associates of eyewitnesses.  Are we really to believe that a man was a god based on oral stories passed around for several decades prior to being written down by non-eyewitnesses in far away lands???

But even if the Gospels WERE written by alleged eyewitnesses, should we believe eyewitness testimony which defies science, medical knowledge, and common sense?  Just this year, a crowd of hundreds in Ireland claimed to have seen a woman who has been dead for 20 centuries appear to them.  These people are very sincere, very devout Christians.  I would not doubt that at least some of them would be willing to suffer great persecution and even death defending their belief.

Should we believe this very extra-ordinary claim just because there are so many alleged eyewitnesses?

2 thoughts on “Is the Foundation of Christianity the Bible or Jesus?”