Online Fundamentalist Christian:  “Gary In the full context of [our discussion] I have based my argument on the readings from my private library and referenced such. One of my first purchases was in the mid seventies. The Wycliffe Bible Commentary is a favorite for its clarity of language and the fact that its contributors number fifteen denominational backgrounds, forty-eight writers and twenty-five Christian schools of education. In every case the writers of the Gospel sections proclaim their scholarly conviction that the writers were as named and excepting Luke were eyewitnesses to the events or having access to verified witnesses direct accounts. In the case of Matthew the Tax Collector the writer Homer Kent of Grace Seminary notes that Matthew by profession and interest was a shorthand scribe and familiar with numbers, accounts and statistics and very capable of capturing the Words of Our Lord contemporaneously in many cases.

While you have repeatedly argued for the vast majority of modern NT scholars as supportive of your position on writers and eye witness etc., you have never defined your term NT Scholars, nor the number and extent of such. Such argumentation is deficient since every seminary graduate is likely more schooled in NT than you or is an earned PhD required for such status. In any case you have no idea how many would be rightly included as highly qualified to render substantive opinions and certainly no idea of the statistics that

Gary:  I have given this Christian gentlemen multiple reliable sources which state that the majority of NT scholars doubt the Gospels were written by eyewitnesses or associates of eyewitnesses and he absolutely refuses to accept this fact.  Now he wants to nit pick and demand that I define “NT scholar”.  Good grief. 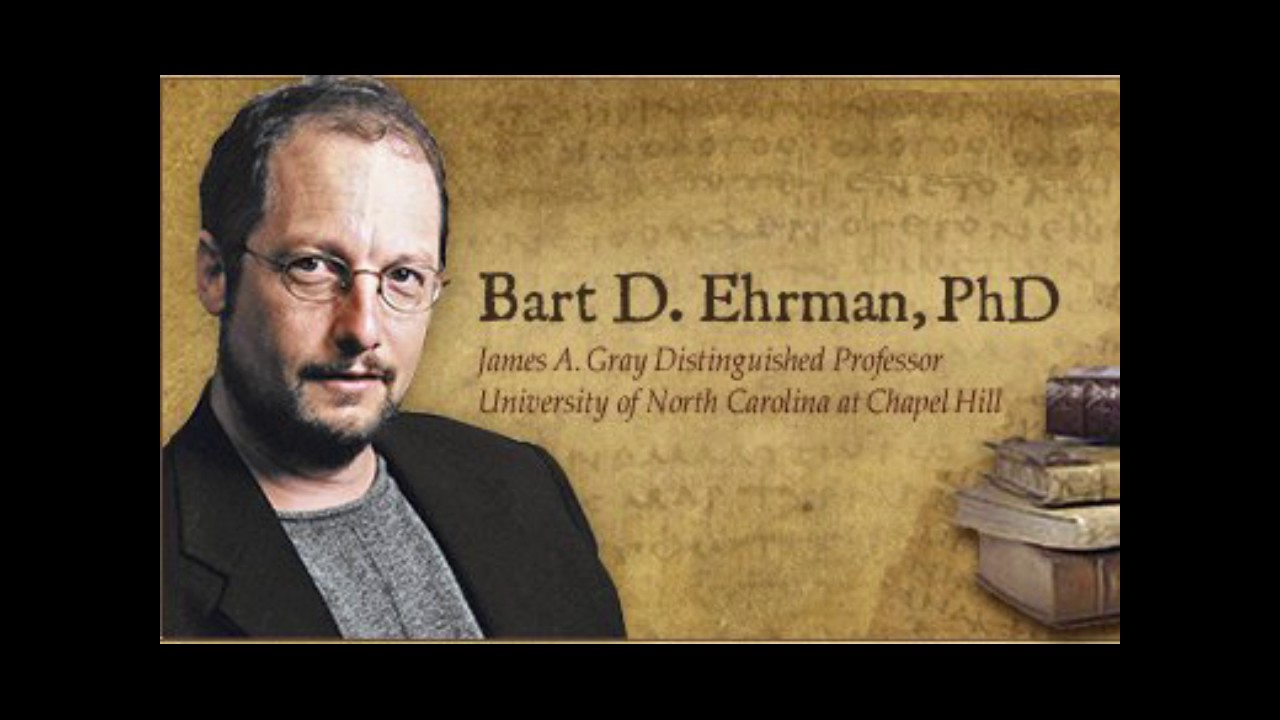